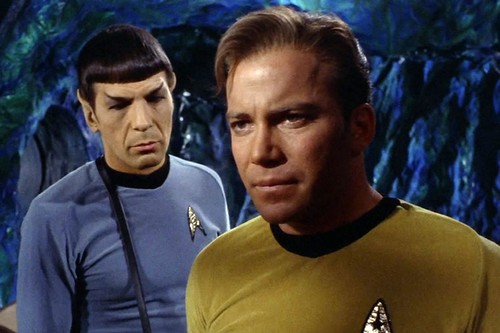 Star Trek leads William Shatner and Leonard Nimoy were on feud continuously on the set. Shatner insisted for a few Spock’s lines to be those of Captain Kirk’s. Their relationship eventually became heated as Nimoy felt that the Cap was trying to steal his glory. The petty feuding went on throughout the series but they later reconciled. So hatred is not something eternal. It does not need to exist forever. You can get over the petty issues and bury the hatchet. One other reason for them being at loggerheads was that Shatner kept stealing Nimoy’s bicycle.