Hollywood can get even more competitive when it comes to male actors. Most of the movies centre the male character so the best choice has to be made when it comes to cast a male lead. There are plenty of male actors who got cast in a high budget movie which turned out to be successful, but next, they disappeared as if they were never there. They are handsome and have a great personality but still cannot find fame, that’s Hollywood for you! It is something more than handsomeness which carries one to the peak, maybe luck and hard work it is, because there are some pretty unattractive actors who are garnering more fame than there handsome colleagues. Here are ten of the Hollywood actors who are very handsome but could not get very famous. 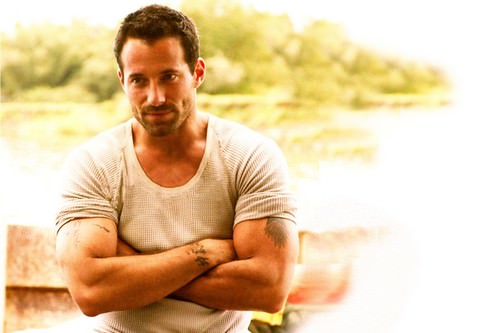 This 47 year old has lived in Europe for 13 years as his father served the US Air Force. During this time, he developed an interest in sports while playing on teams at the military bases. Probably that’s where he got his built and enduring personality. He has two other siblings. As an actor, he is best known for his work in the movies such as The Whole Ten Yard, Tears of the Sun and Hostage. He also has had roles on the TV series Law & Order: Special Victims Unit and Cold Case. He met his partner Kathryn Morris on the set of Cold Case and had twin boys with her in 2013.