Inequality, be it for a common man or an artist, is quite a common thing since the stone age. No matter how much we proclaim it as uprooted or a non-issue it still is present. Hollywood is the biggest instance of this inequality as the female actresses are still not paid equal to men. Even with better skills and looks the actresses are underestimated and assumed to be inferior. Even after a prolong era of protest this trend is still not changing much. However there yet are some actresses who have earned more than their male counterparts. We have arranged a list of top 10 Hollywood actresses earning more than their male colleagues. 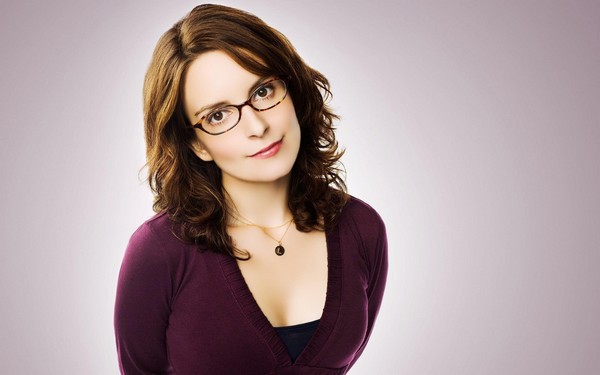 Funny, charming and cute is the most suitable description for this attractive actress. Tina is among a few female stars of Hollywood who’ve earned the hearts of people through her acting skills, most notably her comedy roles. She is considered to be worth $45 million which is raising each year by a huge ratio.