#8- Speaking Against the Government? No. 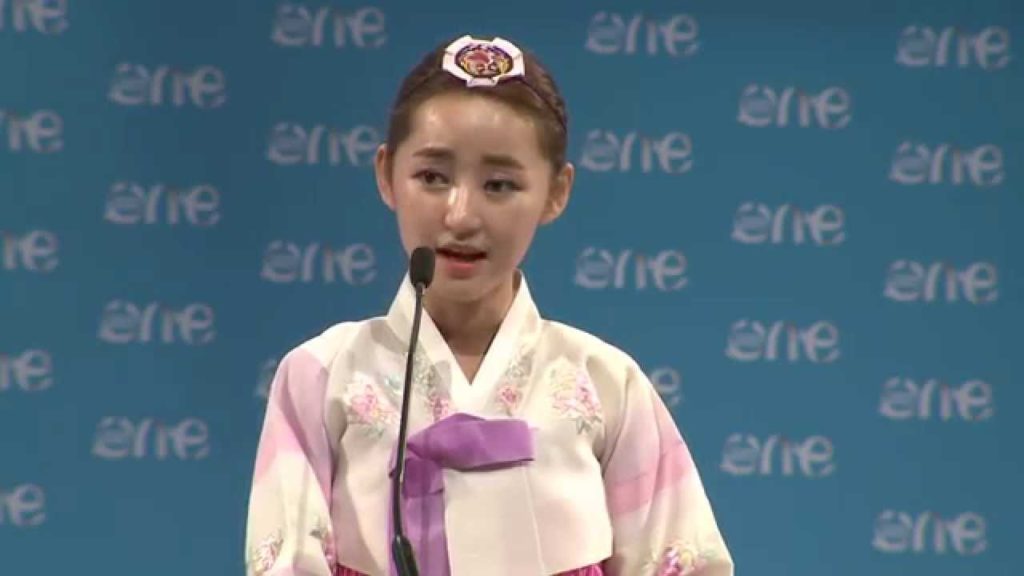 If you ever naively happen to ask about the logic behind those bans, it will be considered a treachery and you would be killed five times over and over because bans in North Korea are taken very seriously. Once you enter that door, it is a one way road to death! 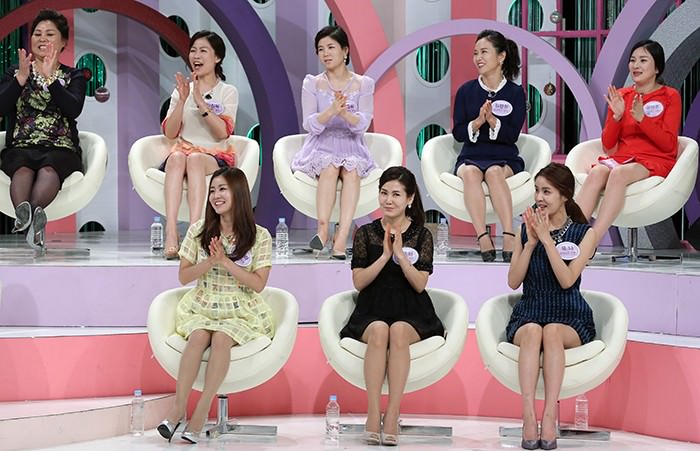 Speaking of Ironman and Sherlock, poor North Koreans might not know who they are because they aren’t allowed to watch foreign television. If they ever get caught watching anything other than the government sanctioned channels, the punishment is… You probably guessed that right. It’s Death.