Tom and Jerry need no introduction. The series is a sensation and the characters have been ruling the hearts of millions of children as well as adults. I am emotionally attached to them because they’ve been around all my childhood. The original series started from 1940 continuing till 1958 after that there have been various spin offs. Did you know that there are some unusual facts about these something more than cartoons! Let’s check them out! 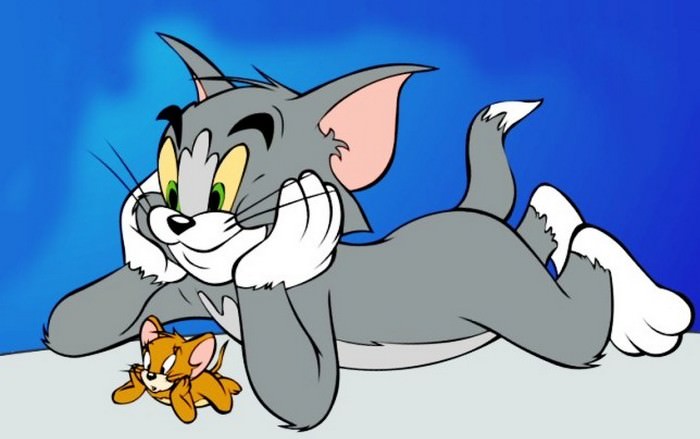 10 Things You Might Wanna Know About Tom and Jerry

Even Tom Cruise and Robert Downey Jr haven’t won an Oscar yet but Tom and Jerry have! In its original run, Hanna and Barbera produced. During this time, they won seven Academy Awards or animated category and became the highest grossing animated series of that time and was watched by every child (and most adults) all around.

9- The Real Man Behind Tom and Jerry

The real chap behind naming the cat & mouse characters was an animator named as John Carr. He actually won a competition to suggest the names of the characters which won him $50. We hope he spend his earnings wisely! The creators of the show were initially unhappy with the name but now they won’t be, will they? John Carr has also been the animator of The Yogi Bear show and The Flintstones.