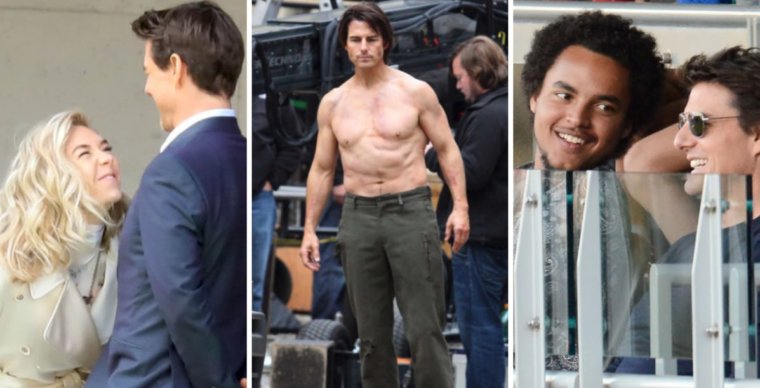 With the public and the media absolutely obsessed with knowing everything they can about the rich and the famous, it’s interesting how many celebrities have tried to hold onto the details in their private lives as much as possible. The paparazzi have been known to hound celebrities when they’re out and about and photographers are no longer limiting their interaction with stars to red carpet events. This type of hounding from the media has caused some celebrities to go the extra mile in trying to keep their personal lives out of the headlines. From Michael Jackson forcing his children to wear coverings over their faces when out in the public to Jay-Z and Beyoncé keeping their romance hidden from the public for years, it seems like there are some celebrities that have a plethora of secrets that they don’t want to be known. One celebrity that has been incredibly secretive over the years is Tom Cruise. It seems like he has been a famous face that has donned the silver screen for decades but there is still so much hidden about his personal life. There have definitely been a few scandals to hit the headlines over the years but people still want to know much more about this leading man in Hollywood and favorite action star. Check out our list of the 15 secrets about Tom Cruise only his kids can tell us and see if we’ve touched on some of the same burning questions that you’d like to know as well.

15. HIS KIDS WITH NICOLE KIDMAN CHOSE TOM OVER THEIR MOM 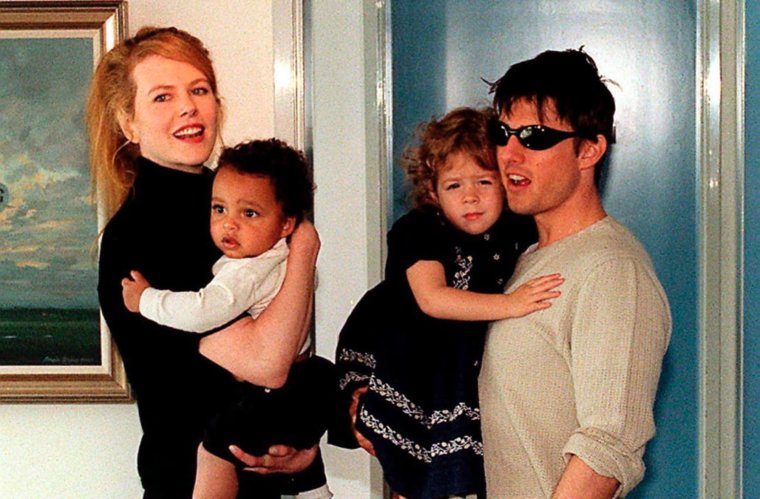 When Tom Cruise and Nicole Kidman married in 1990, they became Hollywood royalty. The public loved seeing them on the red carpet and it seemed like all was right with the world when they adopted two children together. Yet, their marriage didn’t last and they wound up divorcing in 2001.

Isabella and Connor should have maintained a great relationship with both of their parents but that doesn’t seem to be the case. When Nicole Kidman obtained a huge win at the 2018 Golden Globes, she inexplicably left out mentioning the two kids she adopted with Tom Cruise. This may have stemmed from the fact that after her divorce from Tom, both Bella and Connor chose to live with Tom. This makes people wonder whether or not Tom talked badly about Nicole to their two children.