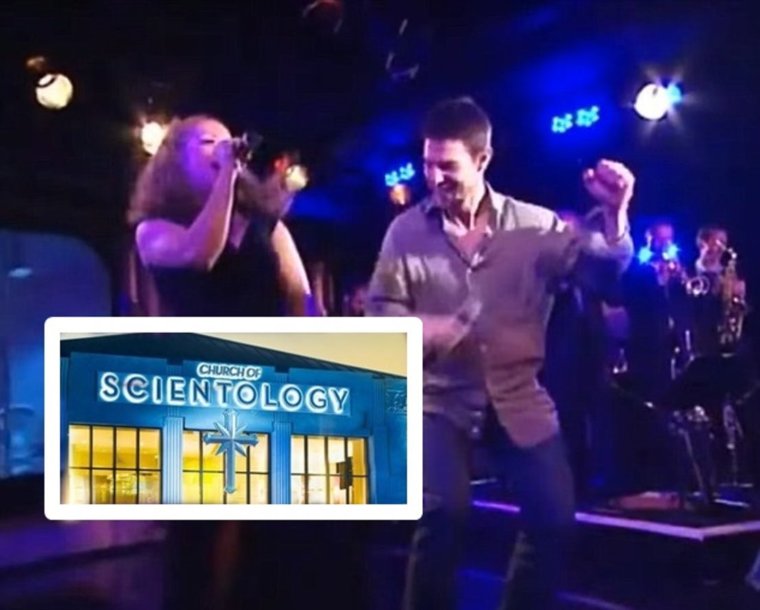 The Church of Scientology has always been shrouded in mystery since cameras aren’t allowed in or around the facility and the institution has always been incredibly secretive about its practices. Yet, there has been a huge amount of focus around it ever since huge stars like Tom Cruise have sworn their allegiance to it. When Tom Cruise was about to celebrate his 42nd birthday, people expected him to have a lavish birthday party.

Yet, no one expected to have the Church of Scientology host the party. When videos were leaked showing him at his birthday party, people began to wonder whether or not he truly did believe in their ideology or he was just going along for the ride because of the amount of adoration he seemed to be getting from the people involved in the institution.