Imagine you could choose the most peaceful country in the world to live in. What a luxury! The first prize goes to Iceland, followed by Denmark and New Zealand. The Global Peace Index has issued a report which lists all 162 countries in the world according to how peaceful they are.

They used a wide range of respected sources such as The World Bank and some of the UN agencies before they drew up their list. Peace, according to their definition based on 22 indicators, is the absence of war, violence, low military spending, levels of policing, organized crime, and the application of democratic government.

Here are the 20 most peaceful countries in the world: 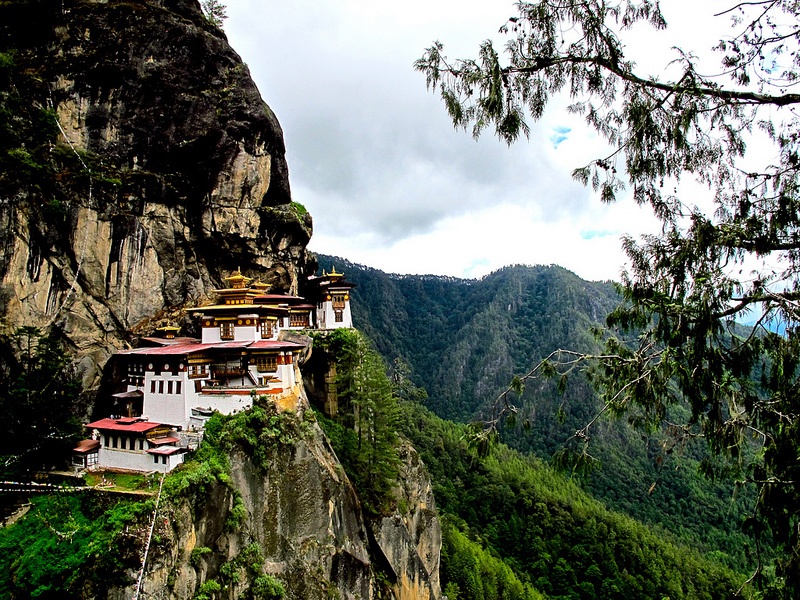 Who invented ‘happiness’ as an indicator that you can live well? Probably the Bhutan government who coined the phrase GNH (gross national happiness) which was to highlight that material possessions such as a car full of petrol or cheap supermarkets cannot make people happy. Much better to concentrate on the health, well being and education of the people. What better place to do this than the tiny Bhutan Buddhist kingdom tucked away in the Himalayas between India and China. The country was a monarchy up till recently and faces challenges in increasing urbanization and establishing a truly democratic government.