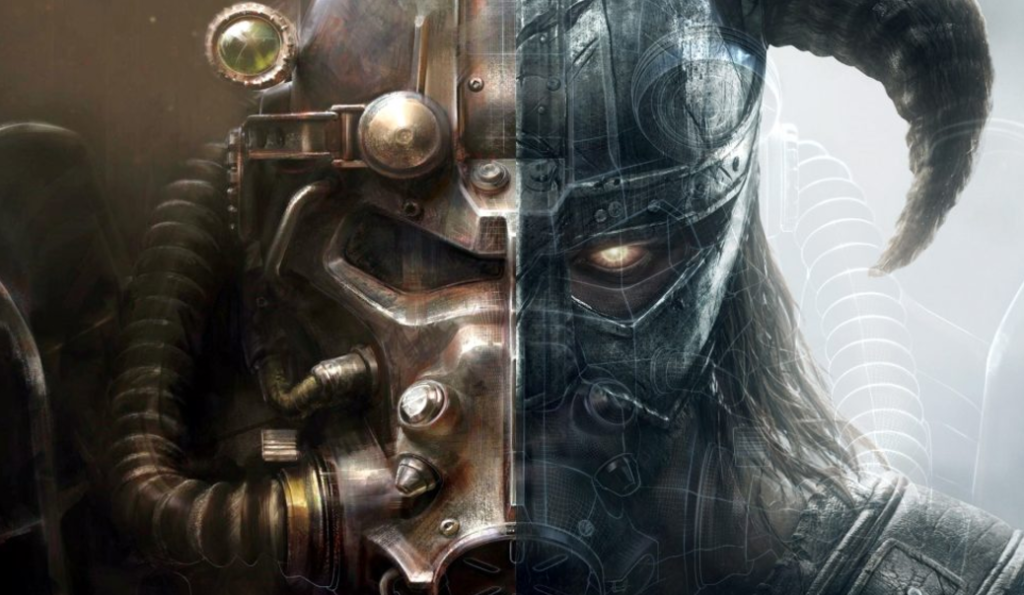 Two beloved games being given a virtual reality adaptation? It certainly piques our interest. While VR has come a long way, these games will be the true test to see how well they can perform with already established and well-received games. The pair of titles are the leaders in a series of games that will come to Playstation’s VR console. Only time will tell how these newly mastered titles take to the newest method of gaming. Skyrim will be re-released for the Nintendo Switch as well.

Nintendo has not lost the art of hyping their fans up, and nothing makes this clearer than the 40-second teaser that was Metroid Prime 4. With the last installment in the franchise being released in 2007, the stage is set for the Metroid series to go in any number of directions. As this was just announced, there is no gameplay or cinematic trailers, meaning gamers will have to exercise patience by waiting for more news to be revealed.