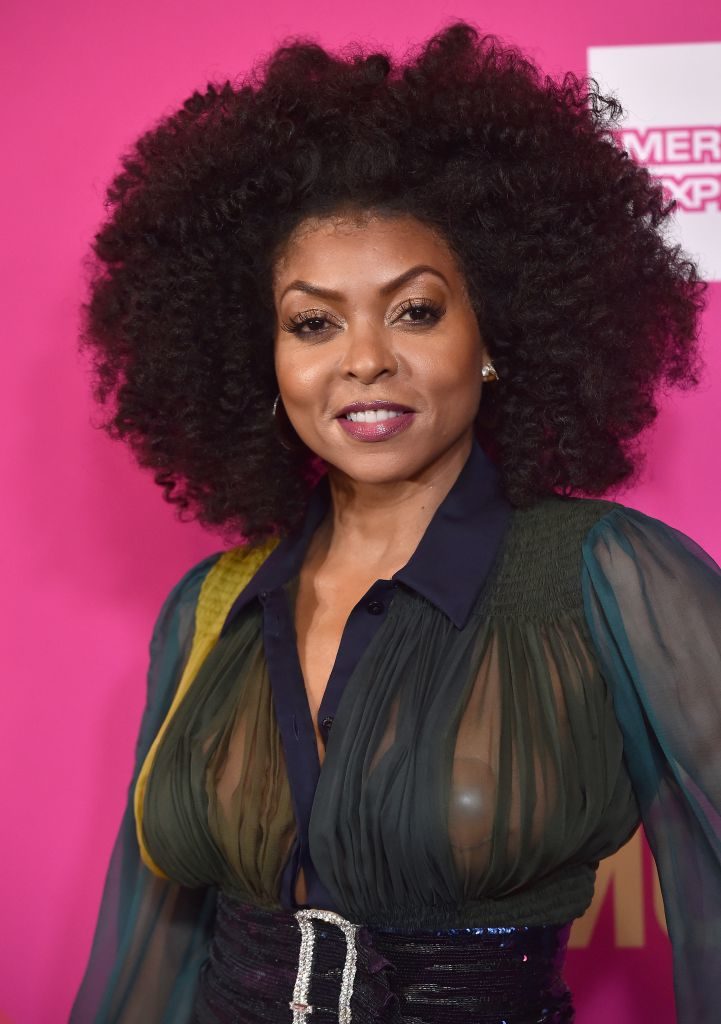 Cookie is back! Well, kind of. In Proud Mary, Taraji P. Henson plays a cold-as-ice and tough-as-nails hitwoman who works for the mob in Boston. Just the idea of our favorite Cookie Monster getting serious and toting guns is enough for us to get interested in this flick but that’s not even the best part. During an assassination attempt that goes sideways, Taraji’s character, Mary, encounters a young black man who pulls on her heart strings and awakens her long dormant maternal instincts. Will she get out of “the Life” to become a mom that no one will mess with, or will she freeze the kid out to keep the mob happy? You’ll have to wait until January to find out. In the meantime, expect lots of gunplay and amazing stunts– many of which were performed by Taraji herself. And if the trailer is any indication, the wardrobe is lit! Mary likes to keeps her style game as sharp as her (work-related) knives.