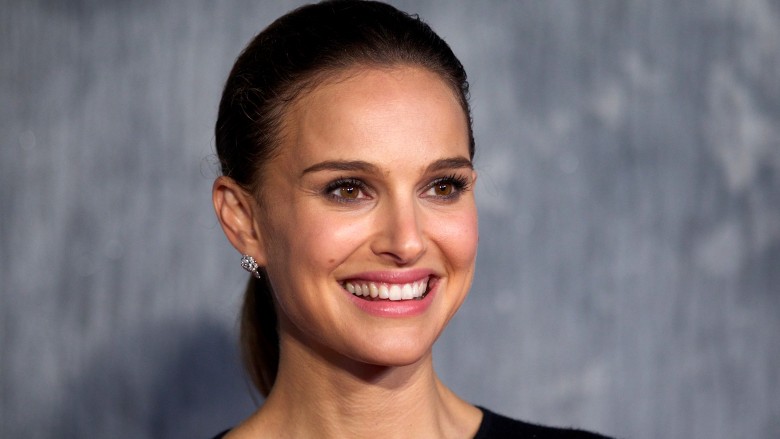 The heated kiss between Thor and Jane Foster in Thor: The Dark World’s post-credits scene is one of the steamiest moments in all the Marvel movies, and with good reason: actor Chris Hemsworth isn’t making out with his costar Natalie Portman, but his real-life wife, Spanish actress and Fast & Furious star Elsa Pataky.

The scene, in which Thor forsakes his homeland, Asgard, to be with Jane full-time, wasn’t finished during regular filming; the kiss was shot later, well after principal photography had wrapped. “[Hemsworth] was working in Hong Kong and I couldn’t get there because I was working on my own film,” Portman told the New York Daily News, “and so they put his wife in my wig and costume, that’s why it was so passionate.”

And while many women would be upset to miss out on an opportunity to lock lips with Hemsworth, Portman doesn’t seem to be one of them—as she put it, “It was such a perfect solution, wasn’t it?” Besides, for the 5’3″ Portman, kissing the Thor actor—who measures in at 6 feet, four inches—might be more trouble than it’s worth. While filming other kissing scenes in the Thor series, Portman said, “They usually had a ramp for me to walk up so I could land somewhere near his face.”