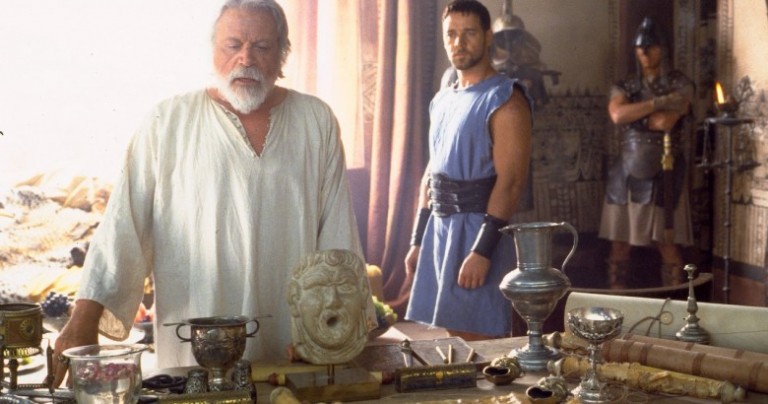 Actors who died on a movie set – At the risk of stating the obvious, celebrities differ from us work-a-day folk in a variety of ways. I mean sure, they also walk to the convenience store in their sweatpants when they have a sudden craving for Doritos at 12 am, but that doesn’t come without the added bonus of being on the front page of theNational Enquirer’s “Shocking Photos of Celebs Without Their Makeup” edition. 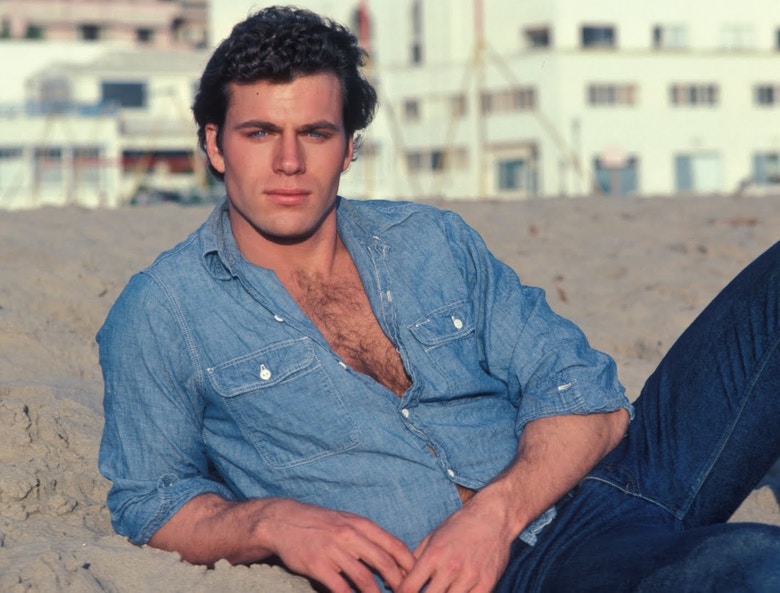 Jon Erik-Hexum was most definitely a dreamboat. His classic good looks and charisma made him a successful male model and small screen star. The true tragedy of his death was that it was originally intended as a mildly funny joke. While on the set of the 1984 series Cover Up, Hexum became restless during a delay in filming and put a magnum .44 pistol loaded with blanks to his temple, pulling the trigger while saying “Can you believe this crap?” According to reports, the blast of the impact was so strong that it fractured his skull and propelled a “bone fragment the size of a quarter into his brain,” causing massive internal bleeding. Despite emergency surgery, Hexum remained unconscious and was declared brain dead on October 18, 1984.