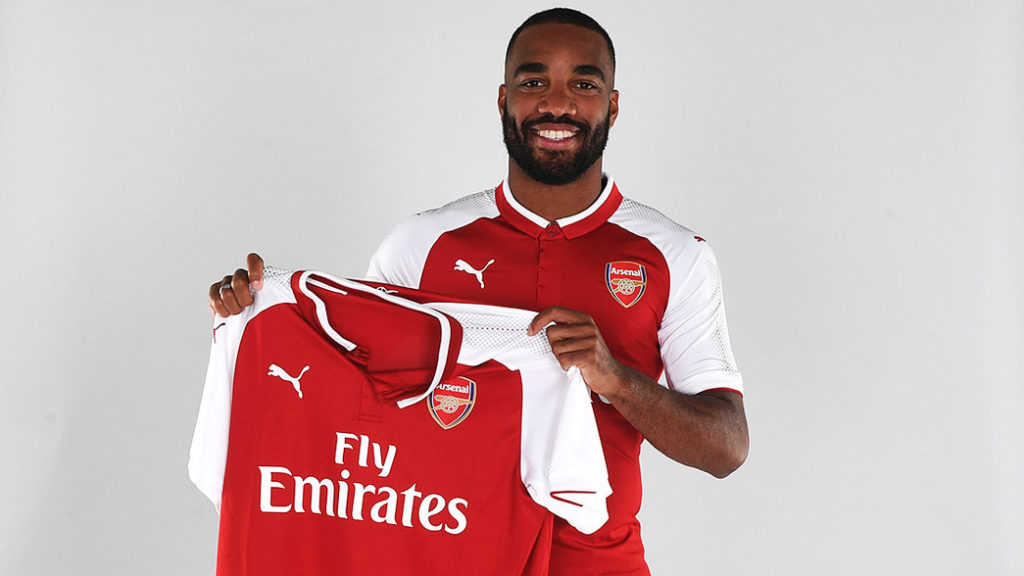 The France international striker has been announced as Arsenal’s latest signing, with the club confirming his arrival from Lyon. 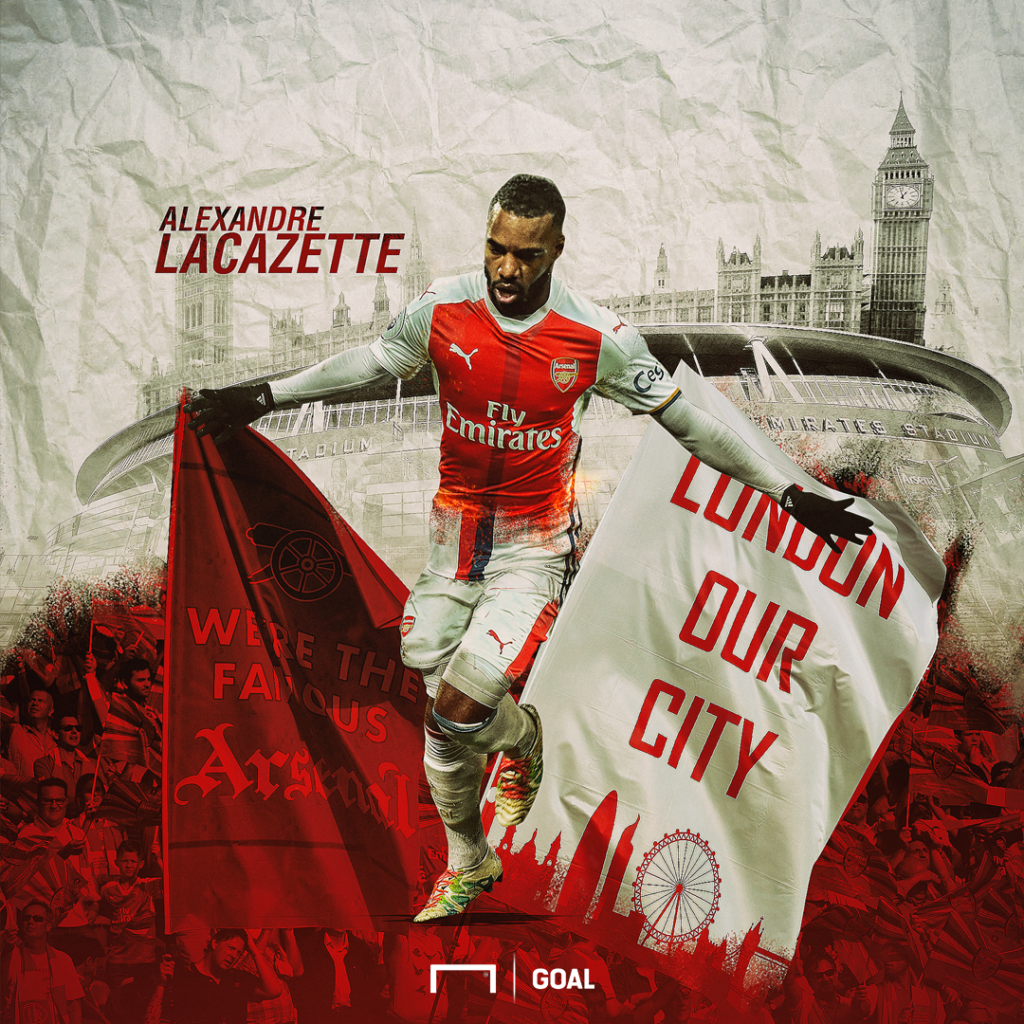 “He is expected to travel with the tour party to Sydney this weekend and is likely to make his home debut in the Emirates Cup on July 29 or July 30.

“The deal is subject to the completion of regulatory processes.”

The 26-year-old, who scored 37 goals in 45 appearances for Lyon last season, underwent a medical at London Colney on Tuesday, and eclipses Mesut Ozil – who cost £42.5m – as the most expensive purchase the Premier League club have made.

Lyon club president Jean-Michel Aulas, who sanctioned the transfer on Sunday, has previously said the Premier League side must part with €65m to prise Lacazette away from Parc Olympique Lyonnais and the newly agreed deal includes bonuses worth £6m.

France international Lacazette was close to joining Atletico Madrid before the Spanish club’s transfer ban was upheld and Aulas confirmed via French news outlet Le Progres that Wenger’s side that the move is closer to €50m (£44m/$57m) rather than an “unrealistic” €65m (£57m/$74m).