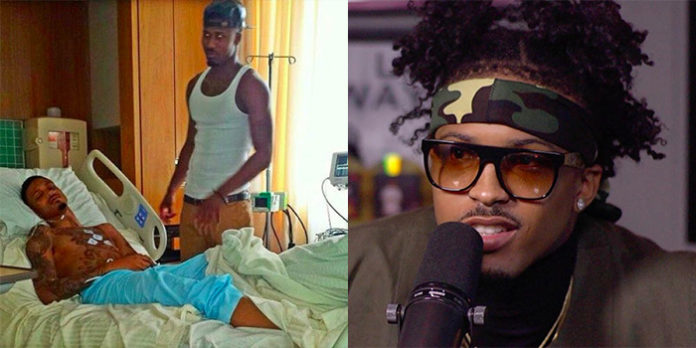 Hip-Hop artist August Alsina just revealed that he is battling serious liver disease, and that chronic illness runs in his family. The 24-year-old rapper spoke candidly with his good friend Jada Pinkett Smith about his mental and physical health issues. 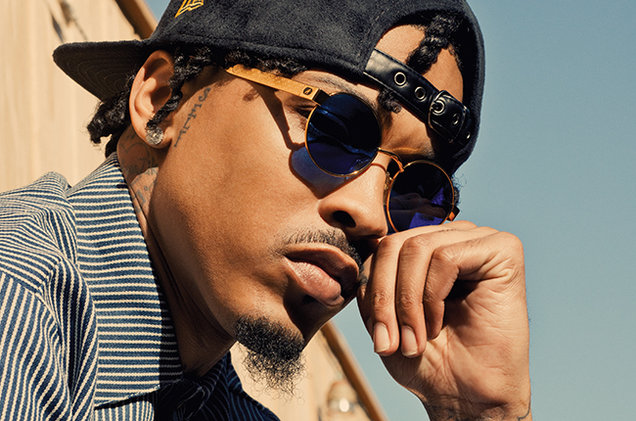 Back in 2014 while performing in New York City, August Alsina collapsed onstage and fell into the crowd. Concert attendees say he was unconscious as security personnel moved him to safety backstage. 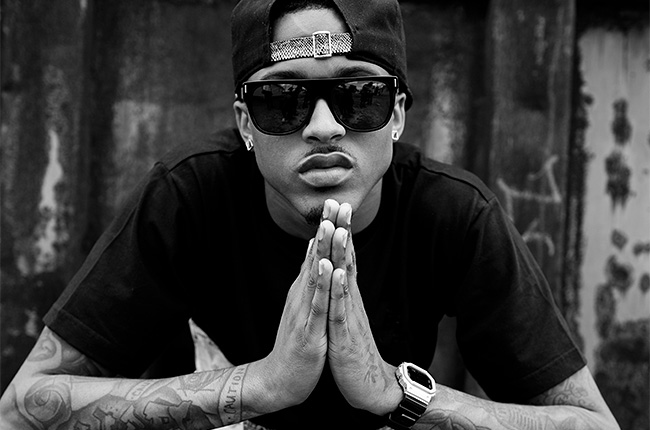 Alsina ended up in a coma. He posted a Snapchat a few days later from his hospital bed, letting fans know he was alright. He was hooked up to several machines, and was sporting a neck brace. 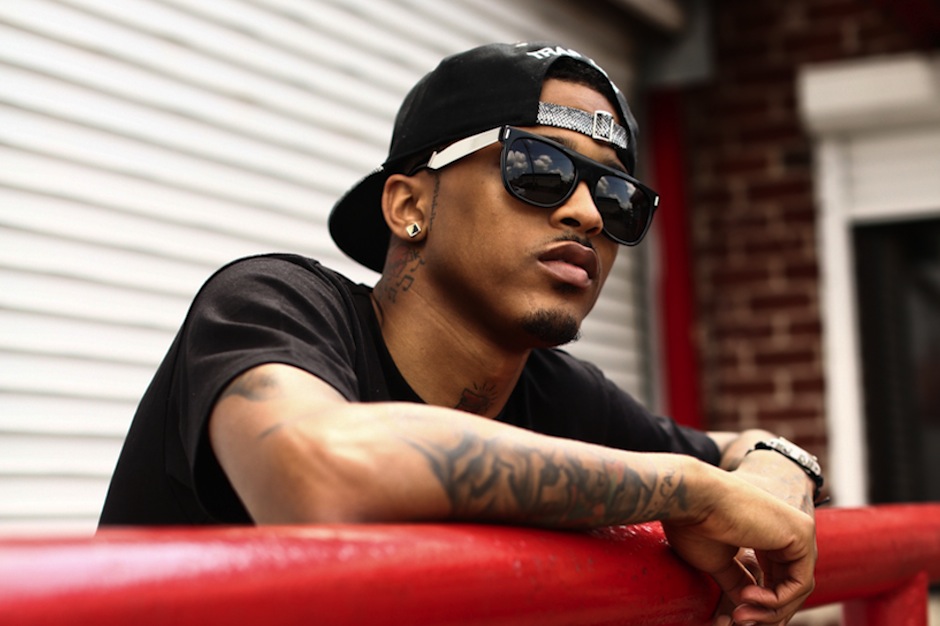 “I’m recovering well and thank you for all of your prayers and concerns,” Alsina captioned the video. At the time, August Alsina’s spokespeople stated that he was just suffering from dehydration and exhaustion. 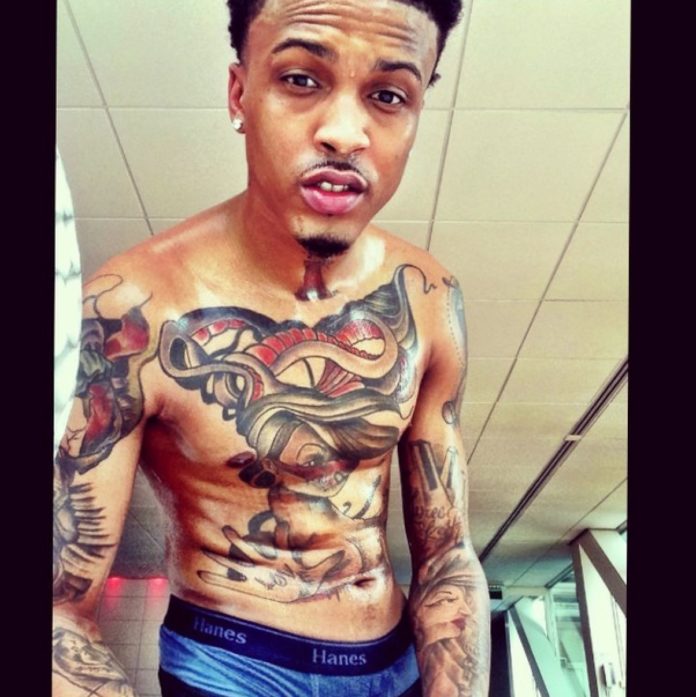 Now it’s clear, however, that Alsina has been battling a much tougher battle than that. “I’m sicker than ever and having a hard time accepting what I feel and what the doctors are saying is most true,” Alsina said. 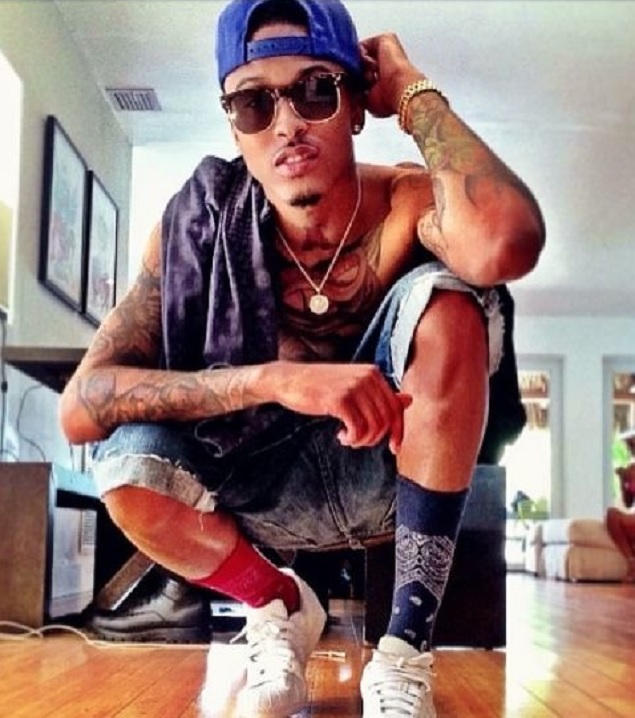 The “No Love” rapper is finding strength in accepting the truth from his family. “After sitting down and talking with my fathers, mother and sister, they explained to me that sickness and illness runs in my family,” August Alsina explained.