Celebs who correctly predicted their own death –   yes, it can be argued that somebody who is battling a drug addiction isn’t really “seeing the future” of their own death if they don’t make a change. But what if they have made those changes in their life, are completely off whatever their addiction was, and end up dying from something totally unrelated to what people would’ve thought would cause their untimely death? Clearly there’s some sort of spooky supernatural stuff going on here — or it’s just people overreacting to what could just be celebrities assuming their deaths without any thought behind it.

Anyone can say that they won’t make it past 40, end up dying, and people can then run that story as if that person always knew they would die early. But generally speaking, there is so much more to these celebrities and how they knew they would die — uncover the truth below. 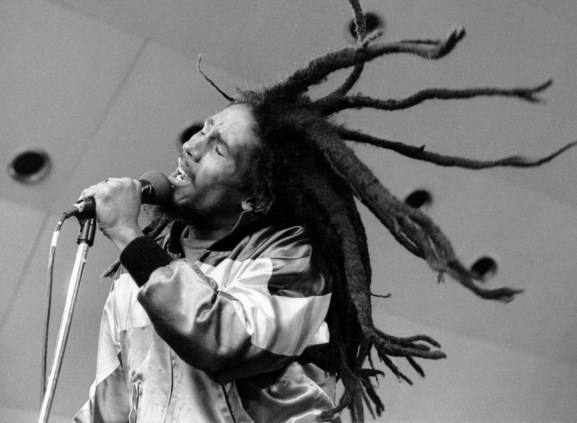 Bob Marley always knew he would die at the young age of 36, according to some of his closest friends. The legendary singer, who died from melanoma skin cancer, was well known to predict things before they happen when he was a youngster, which even took his pals by surprise. So when he made the revelation that he couldn’t see himself pushing past the age of 40, having predicted many other things right in the past, his friends were spooked out about it. Even more so when Bob ended up passing away.