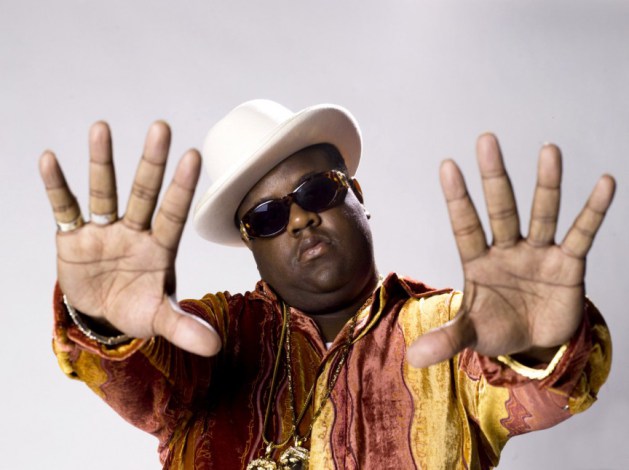 Following his rivalry with Tupac during the mid-90s, everybody who supported the Hip Hop movement knew that Notorious B.I.G’s feud was about to have a sad ending. The shootout between supposed affiliates to B.I.G and Tupac eventually led to the twosome going head-to-head in diss tracks against one another. Tupac famously claimed he had slept with his frenemy’s wife, Faith Evans, to which the rapper didn’t take too kindly. Following Tupac’s death in 1996, the Juicy hitmaker was gunned down just a year later, having predicted that his feud with Pac would result in someone’s death.