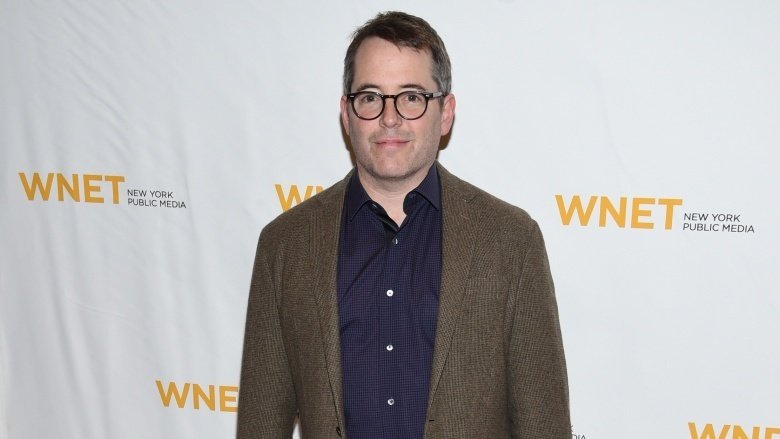 Celebrities lead lives of which most of us could only dream. While their wealth and power position them in the lap of luxury, when it comes to something as serious as murder, no amount of fame is enough to escape the criminal justice system. Sure some have gotten away with it, and some have served time, but they all had to face the music at some point.

The deaths caused by the celebs on this list are the result of everything from tragic accidents to grisly premeditated murders. One of them even occurred live at a televised sporting event, and the clip was passed around the internet like so many other viral videos.

Amazingly, only two of the famous folks on this list are still in jail as of this writing, but regardless, they all share the same dark, common bond. These are the celebs who reportedly killed people in real life. 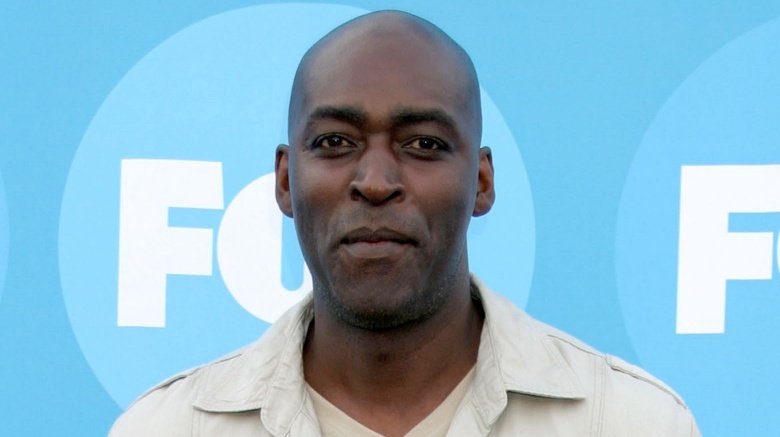 In May 2016, a Los Angeles jury convicted actor Michael Jace of second-degree murder in the fatal shooting of his wife, April Jace, in May 2014. Michael was best known for playing police officer Julian Lowe on the crime series The Shield (2002-2008).

According to Us Weekly, Michael told detectives he never intended to kill his wife—only injure her. The murder occurred at Michael and April’s home in front of their two sons, who were ages 5 and 8 at the time. The elder son told the court that before his dad shot his mom three times, his dad told her, “If you like running, then run to heaven.” Michael called 911 after the shooting and told the operator what he’d done.

Michael appeared to be under severe financial strain in the years before his 2014 arrest, according to court documents obtained by CNN. He filed for Chapter 13 bankruptcy in March 2011, citing $500,000 in debts and an annual income of around $80,000 from residuals from his TV and film work. He had defaulted on the $411,000 mortgage on his home. According to CBS News, April told her husband she wanted a divorce the day of the shooting.

“I just ruined lives,” Michael reportedly told detectives after the incident. “…you could put the needle in my arm right now and be done. I’m fine with that.”

Michael was sentenced to to 40 years to life in prison, according to ABC7.