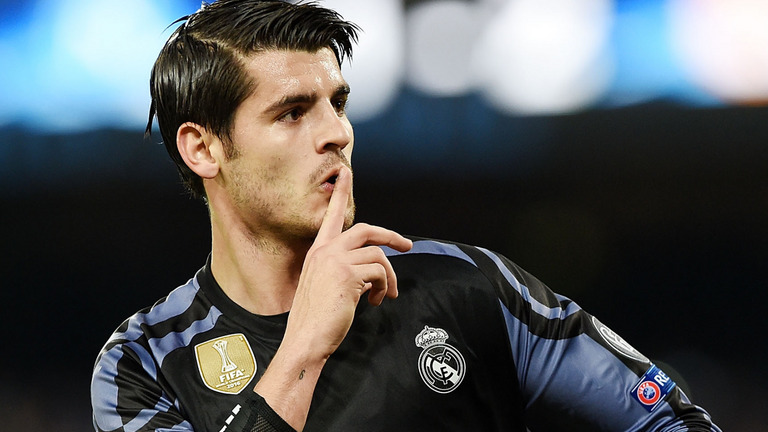 Chelsea have agreed a deal to sign Real Madrid striker Alvaro Morata, the club have announced.

Reports suggest the Premier League champions will pay £70 million for the Spain international, who is yet to agree personal terms or undergo a medical.

Manchester United had previously held an interest in the forward, but instead opted for Romelu Lukaku.

Morata will arrive at Stamford Bridge and will be tasked with replacing Diego Costa, who is set to join Atletico Madrid after being told he is surplus to requirements by Antonio Conte.

The 24-year-old leaves Santiago Bernabeu just a year after returning to the Spanish capital from Juventus.

He scored 20 goals in all competitions for Zinedine Zidane’s side, but struggled to hold down a regular starting berth with Karim Benzema and Cristiano Ronaldo acting as competition.

Morata has made 21 appearances for Spain, scoring nine goals in the process.