Anthony Luck who hail from Rivers State, Portharcourt is a student of University of Portharcourt and also an upcoming artist who is aspiring to make it into the music industry. He’s also a Dj known by his stage name Dj Luciano. He has released several mixtapes and currently has few singles, one which is Doromi. 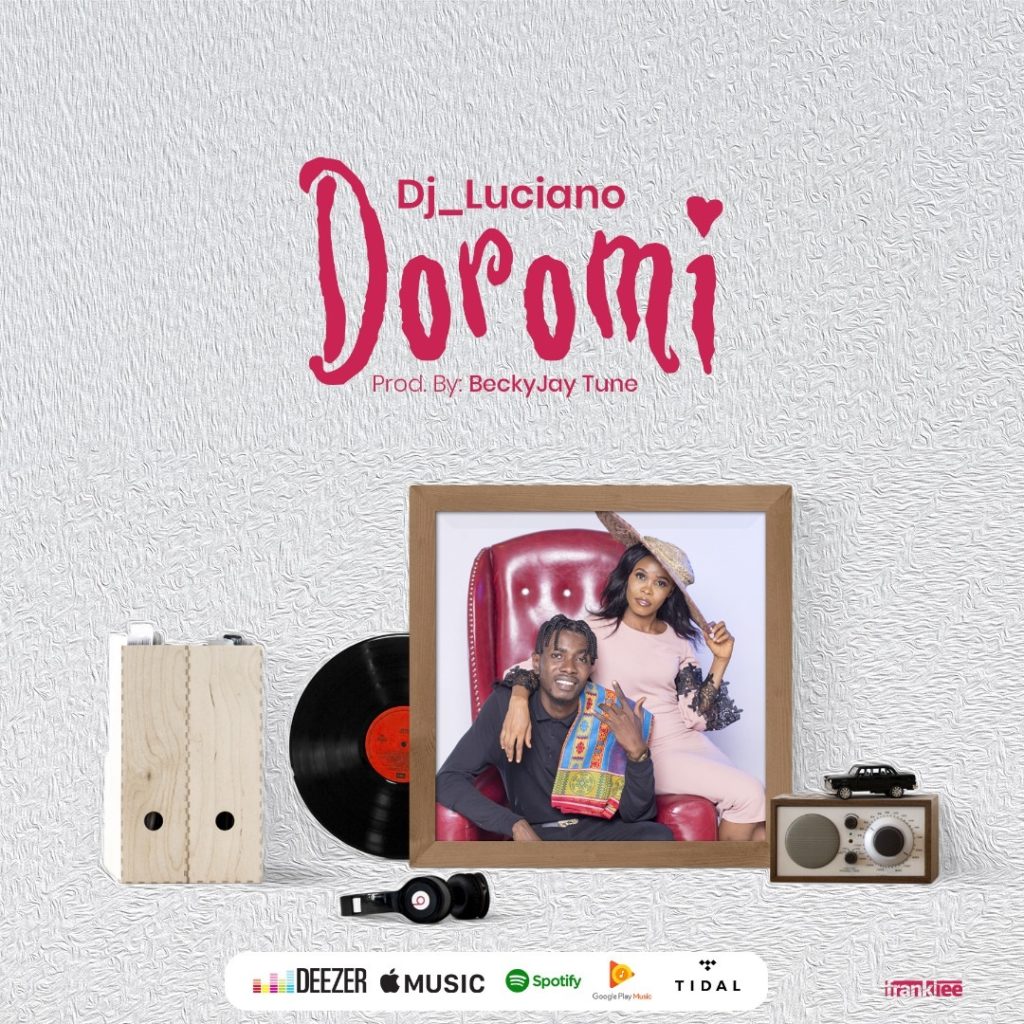