Many of these celebrity duos caught the heat for dating and marrying outside of their race. These couples show us that we can love anybody, no matter what their skin color is. 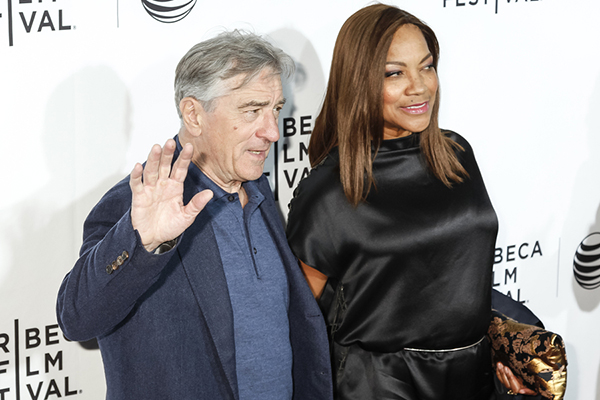 Robert De Niro and Grace Hightower were married in 1997. The following year, in 1998, the two had a son named Elliot. The road for this couple wasn’t as smooth as you would think. In 1999, the couple split. Since their divorce was never finalized, they renewed their vows in 2004. Currently, the couple splits their time between upstate New York and Manhattan, and in 2011, the power couple had another child, Helen Grace De Niro, via surrogate.