Many people notice that kids in France are well behaved, brainy, and active. They rarely get naughty and fussy, they eat what they are served, and they politely greet the neighbors.

Young mothers in France return to work less than 10 weeks after giving birth. If they stay at home longer, it might require large financial expense. According to the law, a mother can take care of a child for more than 10 weeks and have secure employment. However, in this case, she should give up her salary in favor of social allowance. By the end of maternity leave, the child is taken to a nursery. From a young age, the child is surrounded by new people, helping him adapt quicker and become more independent in life. 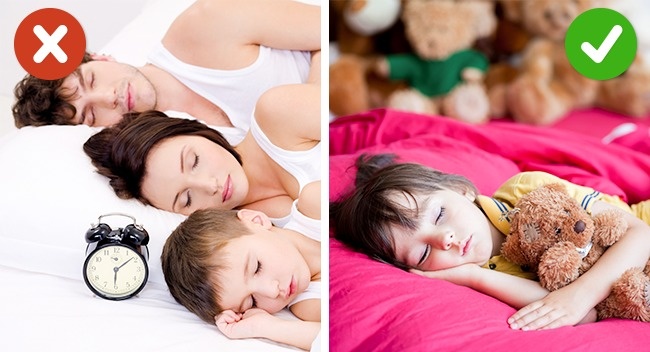 Children are taught to sleep in their own beds, even in separate bedrooms. If a child wakes up during the night and starts crying, the mother usually waits for a few seconds to make sure her presence is really necessary. Night after night, a child gets used to sleeping alone.

French parents give their kids as much freedom as he or she can handle. It’s very rare that you see a parent having fun on the playground with a kid. They don’t interfere in conflicts between kids, letting them take care of the situation themselves. A good tip for parents is to set a line between innocent pranks and really bad behavior. Only bad behavior should be punished so that your child knows the difference.

Grandparents play a supporting role in raising children. Family gatherings usually happen on weekends or holidays. You can see elderly people drinking a cup of coffee or a glass of wine in a restaurant more often than taking constant care of their grandchildren. 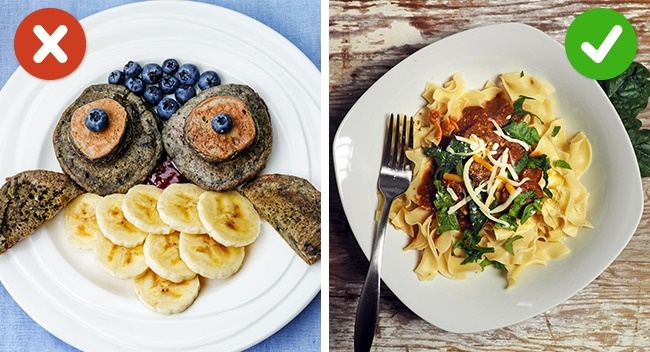 Food is one of the most essential parts of French life, and a lunch break can last for 2 hours. French people express a strong opinion that it’s very important to gather together for a meal at least once a day. Children and adults eat the same food because there’s no such thing as “kid’s food” in France. Parents don’t make their children eat what they don’t like, but they would insist on at least tasting the food.

Good manners go a long way, and French kids know this. They greet their guests and neighbors, they stay calm in lines, and they give up their seat to an older person on the bus. From a very young age, they learn 4 important polite phrases: “thank you,“ ”good day,“ “you are welcome,” and ”goodbye.” 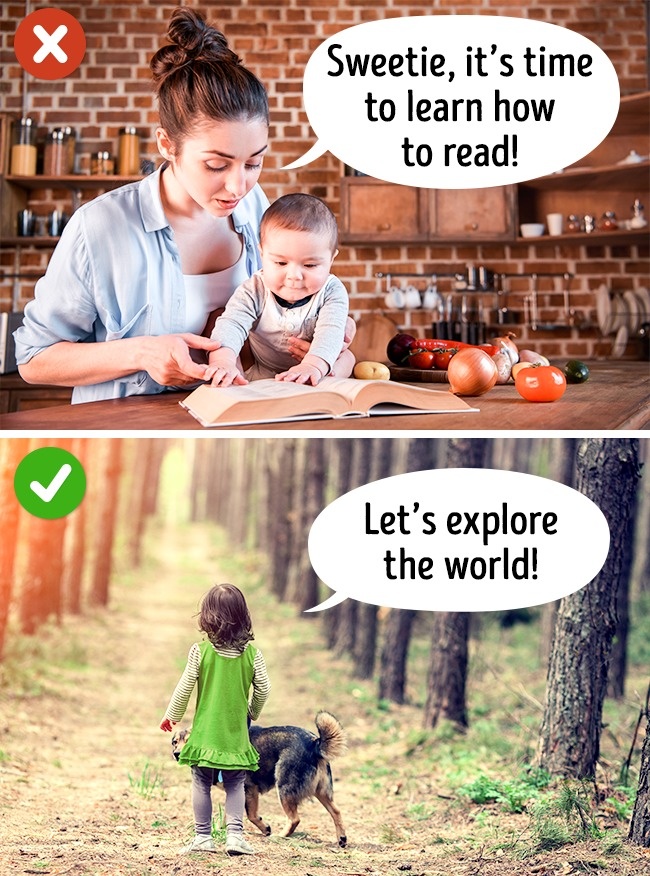 It is very common that many children still can’t read at the age of 5, and parents are cool about that. Childhood is a wonderful time when they learn to dream, explore the world, and learn how to be polite and responsible. And by the time they’re 6 years old, they learn how to read and count. 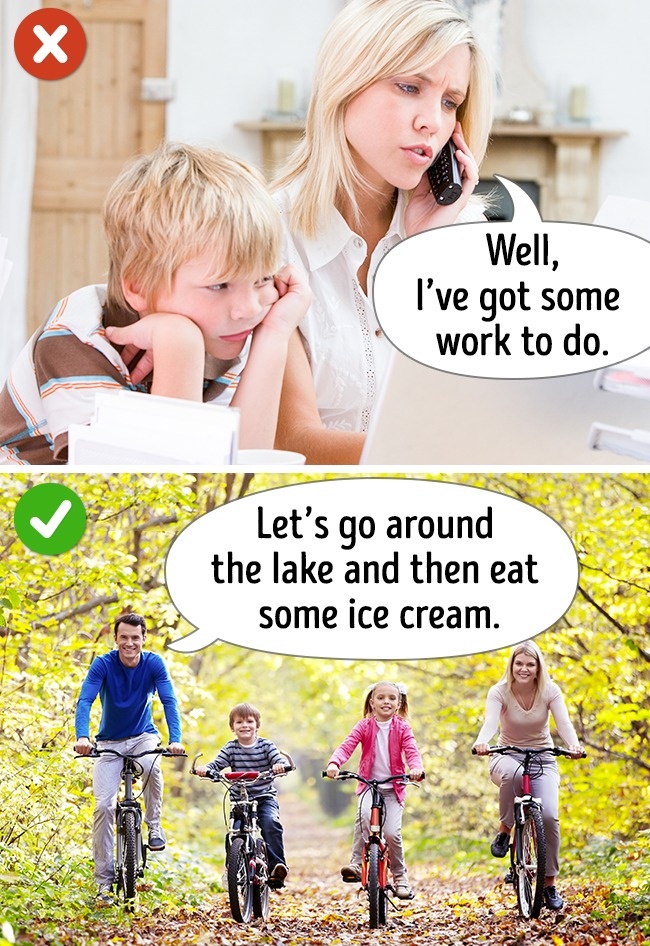 Sunday is the best time to go on a picnic in the park, have a BBQ, or go for a bicycle ride. The French are very conscious of Sunday’s activities and prepare in advance. 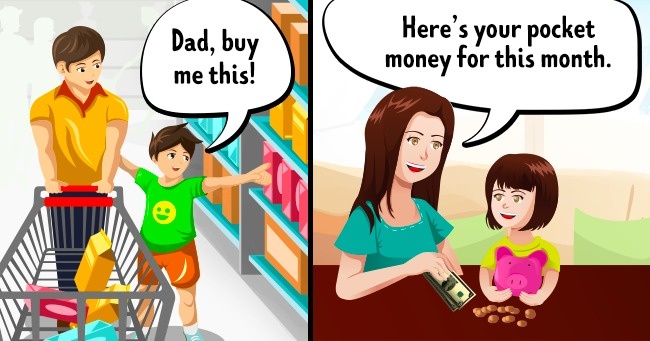 During a shopping trip, kids usually stay calm and don’t make a big fuss about a parent’s refusal to buy candy in a shiny wrapper. They start to receive pocket money at the age of 7 and are allowed to spend it as they want. The monthly amount of pocket money usually equals the child’s age.

Top 10 Best Festivals From Around The World

How Much You Should Walk Every Day to Start Losing Weight