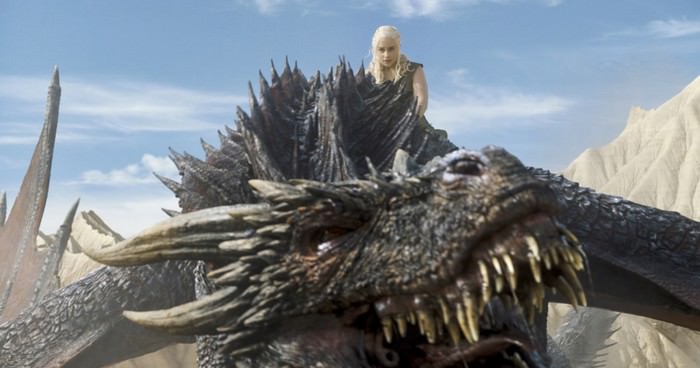 The popular TV series Game of Thrones’ Season 7 just ended in an epic manner with the finale being aired this past Sunday. This TV series has fans all over the world hooked to screens and updates for years. People have gone as far as unfriending their Facebook friends that post spoilers. For these super die hard fans, it is either a fresh new GOT episode or their friends- and they choose the former; not surprisingly.
We have compiled a list of ten Game of Thrones Season 7 Things that you need to know or at least think about- given the popularity of the show. In it, there is heavy emotion, vengeance and love. The darker side of the human being has been shown in an explicitly heinous manner, revealing everything that a person hides beneath the sheath and skin. Check out the list below to find out some interesting things about the Game of Thrones Season 7.

(Warning: Spoilers Alert. Please so not unfriend or unsubscribe from us!) 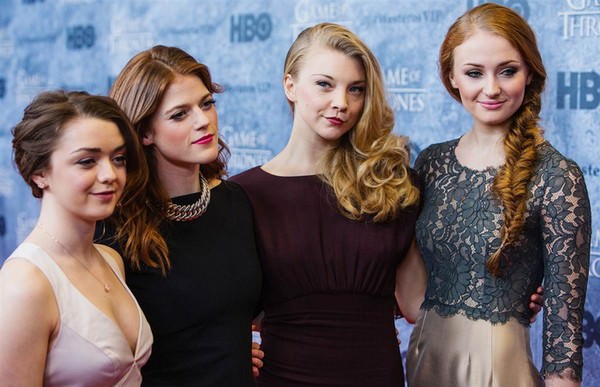 If the most recent season successfully portrayed one thing it was “Girl Power”, “Don’t mess with pink”, “Girls Rule” and all such sort of slogans that you can think of. Women rule Westeros and this has been clearly shown by their makers who have put Cersei on the throne in King’s Landing while Sansa Stark rules Winterfell. This is the lands side- up in the air we have Dany with her dragons who at first would not submit to her- but later made her the Dragon Queen. At the end of the season, she had her own throne at Dragonstone. All these queens are formidable at their own spot, but will any of these have the power to take the Night King down?

9. The villains have gone 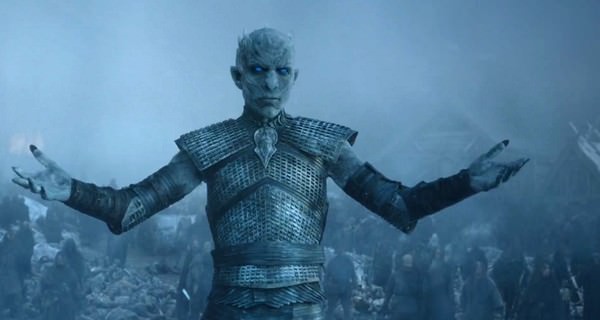 In the Game of Thrones universe, so many villains have already died. Only one true bad guy remains- the blue guy, the Night King who has very conveniently converted one of Dany’s dragons into zombies to his aid. The finale of the Game of Thrones Season 7 showed how the Night King used Viserion to pulverize the Wall to gain access to Westeros. From his perspective, the “Game” seems to be over because Viserion’s blue fire lightning breath seems to outmatch any soldier that the queens have. Will Daenerys be able to take Viserion heads on? Cersei is comfortable in the South and does not intend to help and Sansa is nothing without her little sister- so who will be fighting the Night King?