8. Arya the Joan of Stark 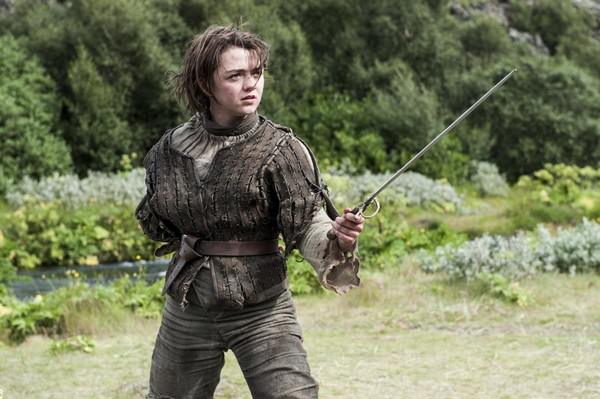 Sansa should put Arya in charge of the fighters in the north. Apparently, by the end of Game of Thrones Season 7, we found that Sansa is nothing without her pint sized sister. Though Arya has always felt less confident with Sansa around- all the beauty and lady-like things- her growing confidence and training with the Faceless Men seems to make us think that this little soldier would be the only one who would dare to stand up against the army of the dead even if she is wearing someone else’s face. At least in one-on-one combat, she is unbeatable.

7. Game of Thrones- the next season and finale 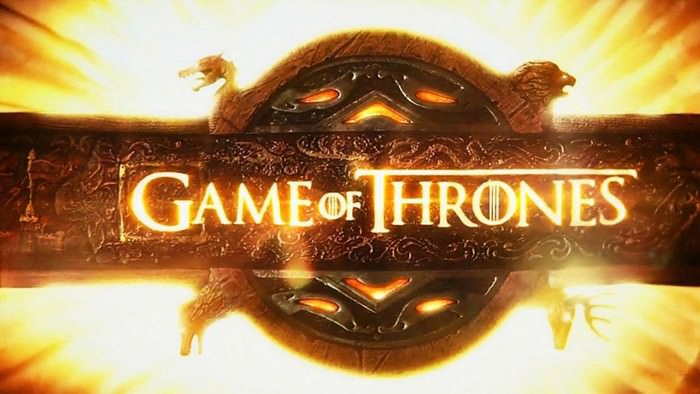 Weiss and Benioff would be pariahs if they do not give a proper ending to the finale. For the millions of fans all over the world, it should be nothing ambiguous or predictable because that is what Game of Thrones has been all about- cruelty and unpredictability. In the end, the hero doesn’t take the trophy, rather evil wins. It is not that the fans do not want goodness to prevail, but they don’t want to lose the chance to have their jaws dropped either. The last season of the series is going into production in 2017 October and will be on air by the end of 2018. This might push the finale into 2019. We could ask Bran Stark for the exact dates though!