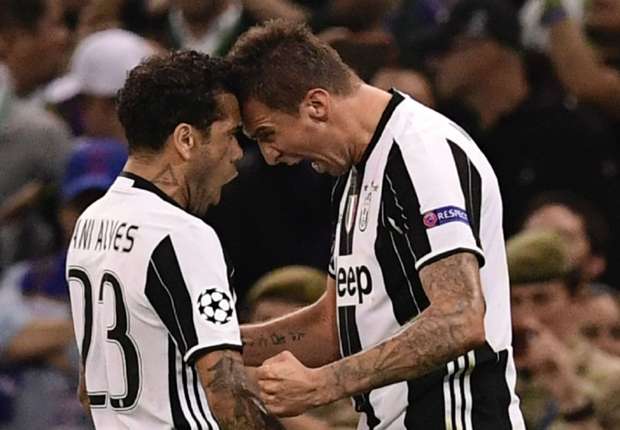 ‘Greatest Champions League goal ever’ The Croatian came up with an outrageous bicycle kick to get the Old Lady back in the final, and his acrobatics were hailed on Twitter

Mario Mandzukic picked the perfect time for possibly the greatest goal of his career – and his Champions League heroics sent football fans into overdrive.

But the Italians were unbowed and equalised in spectacular fashion through the Croatian’s inspired bicycle kick that left Keylor Navas stranded.

Predictably, the Twitter universe fell over itself in tribute to a goal that truly fit the occasion.

Get in there Mario. Big game player
That’s a special goal to score in a big final.#UCLFinal #juventusrealmadrid #mandzukic

This shouldn’t be able to go in #UCL #uclfinal2017 #Juventus #mandzukic pic.twitter.com/U4DYHkP0ka