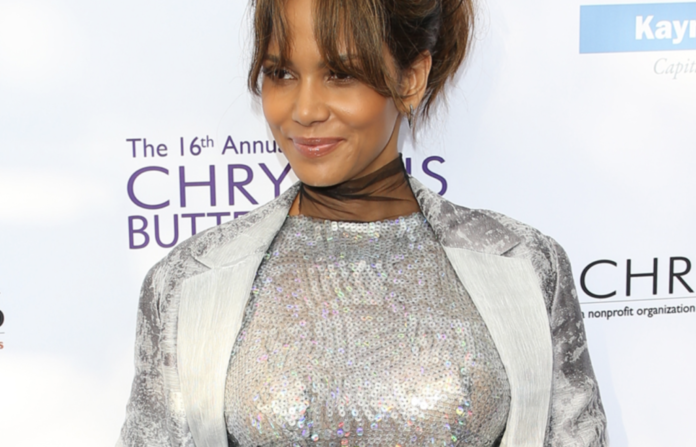 Maybe you’ve noticed lately how Halle Berry has moved into the spotlight of baby rumors – can you imagine having your body on display subject to the opinion of every person looking for story? Look at the photos from the Annual Chrysalis Butterfly Ball in LA to see what everyone’s in a tizzy about! 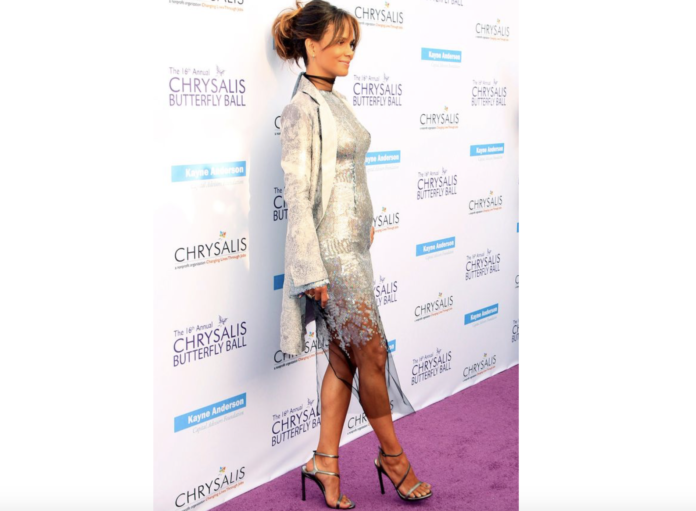 So Berry showed up to the red carpet even in a fun, shiny, form-fitting sequined dress with a sheer black sheath of black which draped around her neck as well as down her thighs and calves. She wore a smart jacket which was occasionally pulled back for the camera. So, you see that tiny bit of curve there? Do you really suspect she’s pregnant? 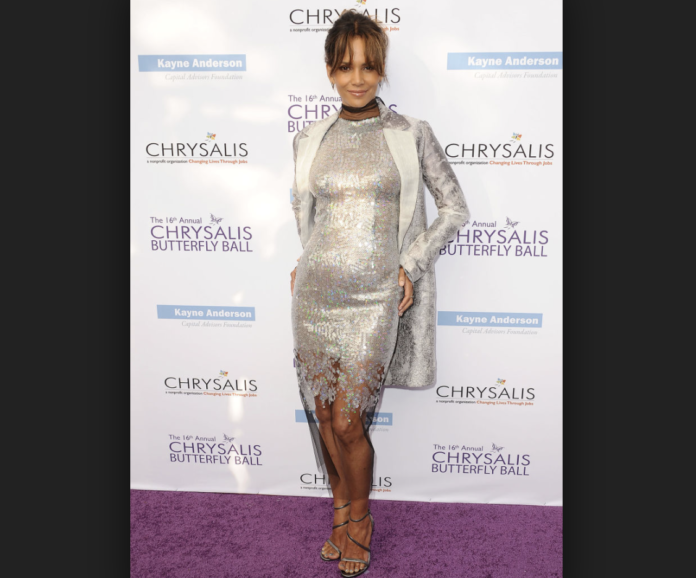 Berry is 50 years old, but, no stranger to what the doctors so sensitively refer to as a “geriatric pregnancy.” She had her youngest child at the age of 47. Berry said in an interview back in 2014 how she was pretty convinced she was premenopausal when she found out she was pregnant. Sounds like that must have been quite a “Father of the Bride II” sort of surprise, huh?

Berry had assumed at the time her baby-making days were over, but, she’s since “learned never to say ‘never.’” It COULD happen – did you know Janet Jackson had a baby at 50?

Berry has made no public announcements about her current condition and her Instagram is definitely not giving her away either. Maybe this one photo, though, is her way of reminding people what is and is not their business. This stunner of an image was captioned, “Everyone has a secret worth keeping.” This could refer to anything, when you think about it… after all, she’s not seeing anyone either, that we know of… 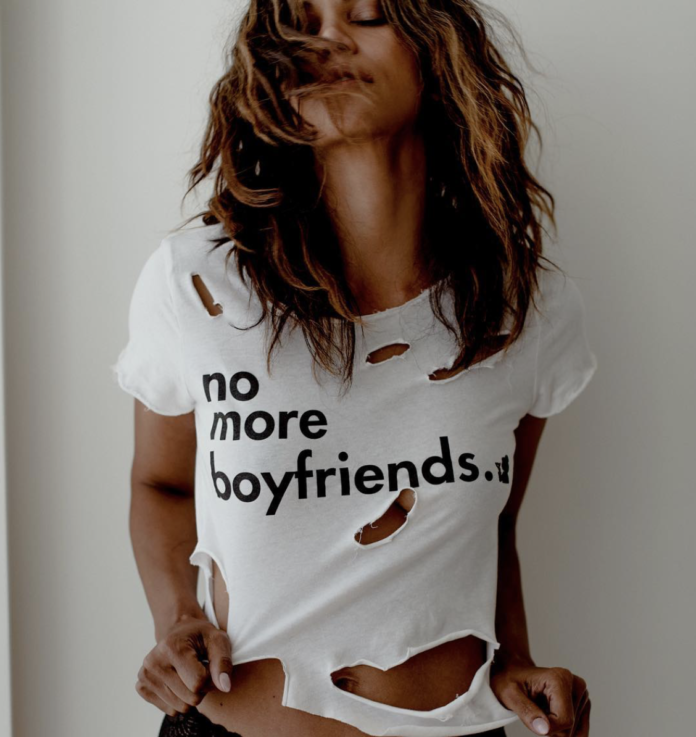 Berry just divorced her ex-husband, Olivier Martinez, back in December of 2016. The two have a son, Maceo, and her first child, Nahla, was conceived with Gabriel Aubry. Based on her IG account, she doesn’t see to be terribly interested in getting involved with a man anytime soon. Next, we’ll show you the photo that really got everyone wondering…