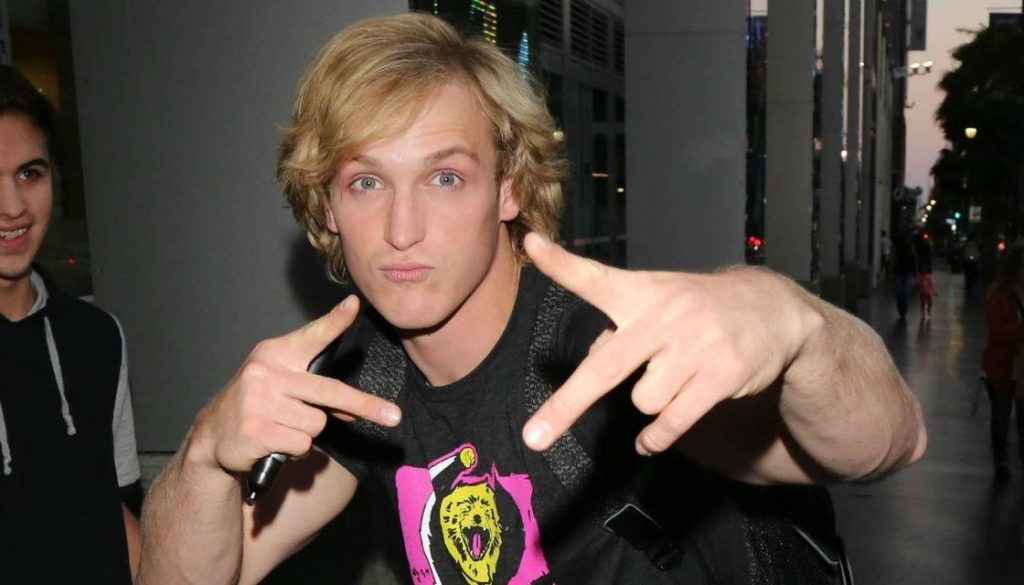 YouTube star Logan Paul says he deserves a second chance after causing outrage with a video of him and his friends giggling near the body of a suicide victim.

The 22-year-old made his most recent public comments to a paparazzo for gossip website TMZ.

Paul also seemed unperturbed by YouTube’s punitive actions, suggesting the income he lost is compensated for by revenue from his clothing lines.

“Everyone deserves second chances, bro,” he said, when asked if he deserved one himself.

When asked what he had learned from the incident, he added: “Everything, so many things.”

Paul said the reaction to his video was fair and that he would be releasing an official response soon, having already apologised twice.

As the controversy around video filmed in Japan’s infamous ‘Suicide Forest’ raged on, YouTube removed Paul’s channels from Google Preferred and cut him out of comedy series Foursome.