There are rumors circulating that Nicki Minaj is pregnant with her first child. The rapper, who has shied away from the spotlight in recent months, was said to be rocking a baby bump over the weekend. 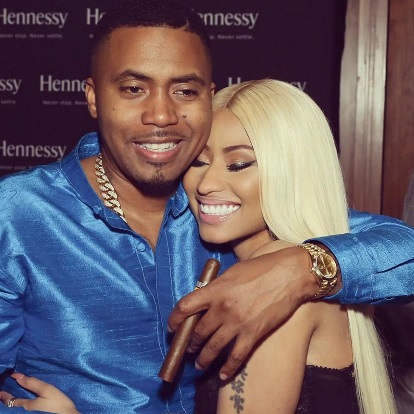 Nicki stepped out to attend Beyoncé’s Oscars after-party on March 4 and media outlets are claiming she appeared pregnant. The rapper was photographed wearing a flowing beige dress with a fur jacket.

Nicki has not confirmed or denied reports she is expecting her first child. However, that hasn’t stopped the rumors she is pregnant with her ex-boyfriend Nas’ child.

Nicki and Nas reportedly ended their relationship back in January 2018, which is around the same time the pregnancy rumors first began making the rounds.

SEE PHOTOS FROM NEXT PAGE!!