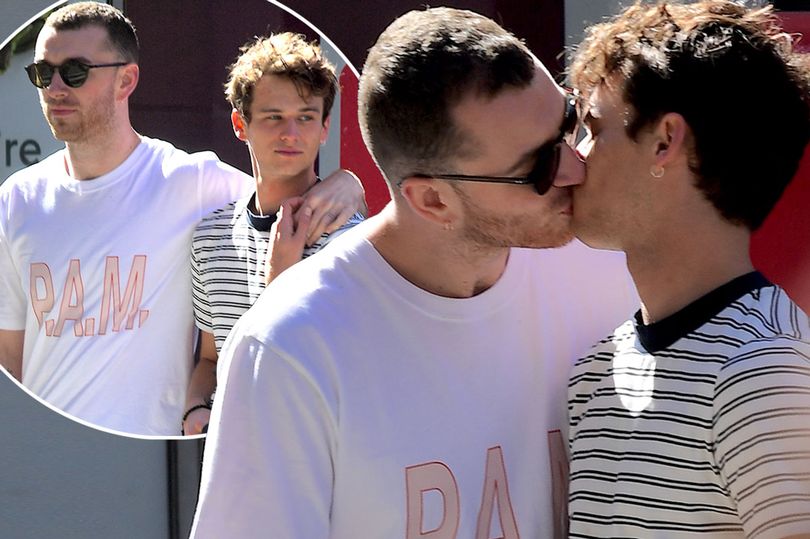 The 25-year-old singer has sparked fresh dating rumours after a loved-up display with the US actor Sam Smith recently admitted he almost quit the music business after getting his heartbroken.

But it looks like the singer is shaking off his demons and has found romance once again.

On Tuesday, the 25-year-old sparked fresh dating rumours when he was spotted kissing Brandon Flynn from Netflix drama 13 Reasons Why in New York City.

It’s the first time the pair have been seen in public together, but judging by the pictures things look pretty serious.

One show shows a happy and relaxed Sam, dressed in a white T-shirt and jeans, planting a kiss on the actor, who looks equally as casual in a striped T-shirt, as they wait to cross a busy street. 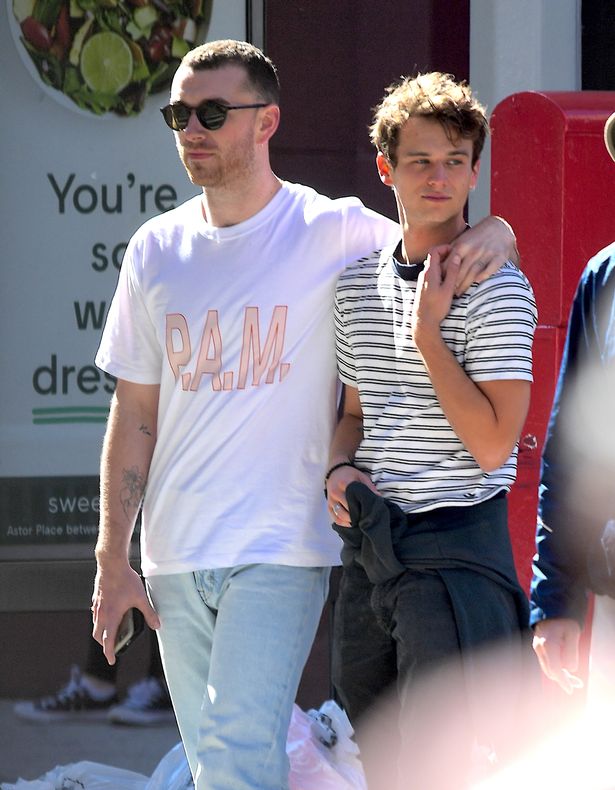 A second snap shows the smiling British star with his arm affectionately draped over Florida-born Brandon after they grabbed lunch in the West Village.

Brandon, 23, plays Justin Foley in the teen series which is executively produced by Selena Gomez. 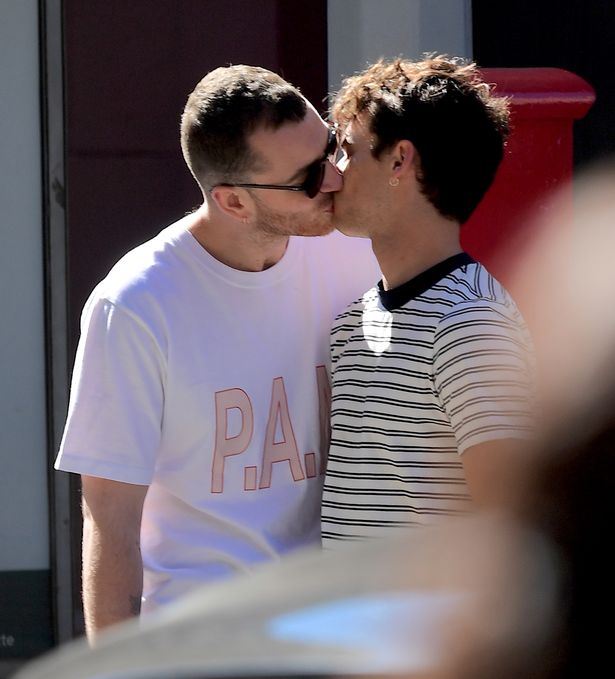 The 24 Most Anticipated Games Announced at E3 2017