FC Barcelona fan, motivated by the Patriots’ epic triumph on Sunday, we have assembled  the best Barça resurrected triumphs. 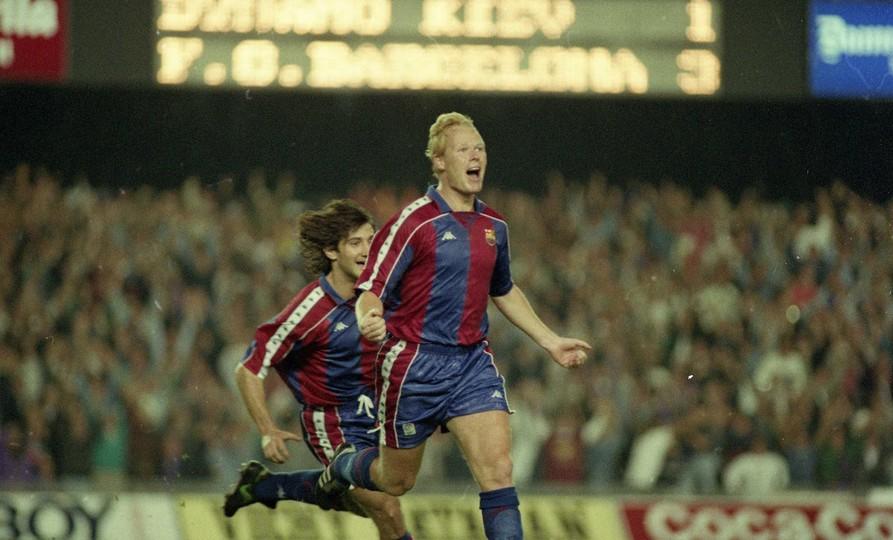