Pakistan produces the best of actors and actresses even though if their film industry has not reached up to the required level. Their drama industry is one of the most famous for producing iconic dramas and are watched all over the world. The actors who work in them are admired by critics and adored by fans. Here are 10 of the most prettiest, hottest, most beautiful Pakistani actresses.

These are ten most beautiful Pakistani actresses 2017 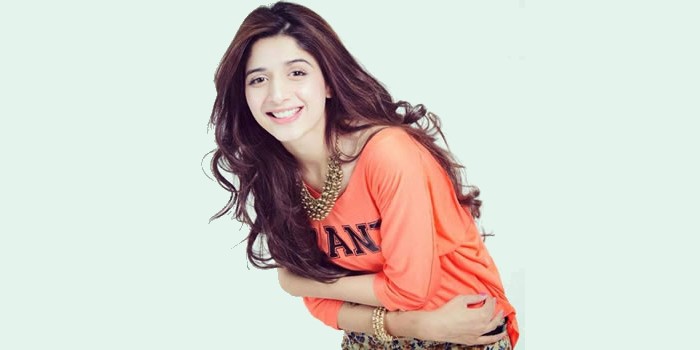 Mawra Hocane changed her family name Hussain to Hocane in 7th grade in order to make it look unique. She, along with her sister, Urwa Hocane started as a Video Jockey on television when they both attracted directors by their looks. Mawra Hocane rose to fame in very less time working in various drama serials. She has also worked in an Indian movie Sanam Teri Qasam, which was a flop though. The singer, Farhan Saeed is her brother in law. She is 24 years old and has a long way to go.