This is going to be a bit depressing especially if you are 26. The cliche of number 13 is going to be broken down when you see how many celebrities have died at the age of 27. We have ten celebrities who died at 27 in this list, but hang on after the 10th one because that is not all. Obviously. 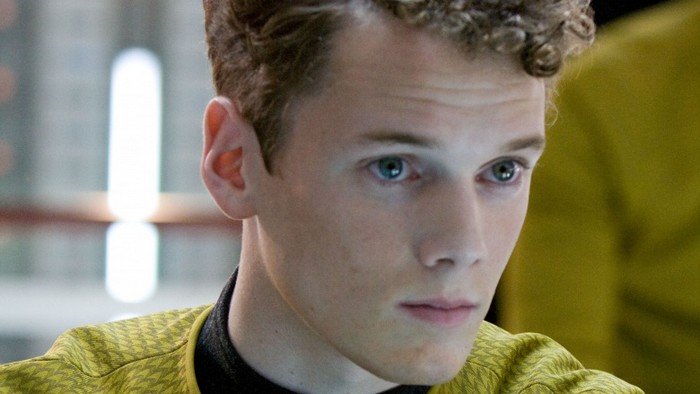 The star from J.J Abrams’ Star Trek series, Yelchin is the most recent amongst deaths of celebrities recorded at 27. On June 19, 2016, he got out of his Jeep Cherokee in the driveway of his California house. The car then slipped, rolled back and pressed him against a brick pillar and a security fence. By the time his friends found him, he was dead. The Los Angeles coroner’s office declared him dead due to traumatic asphyxia (suffocation). A few weeks later Star Trek Beyond was released and dedicated to the memory of Anton Yelchin.