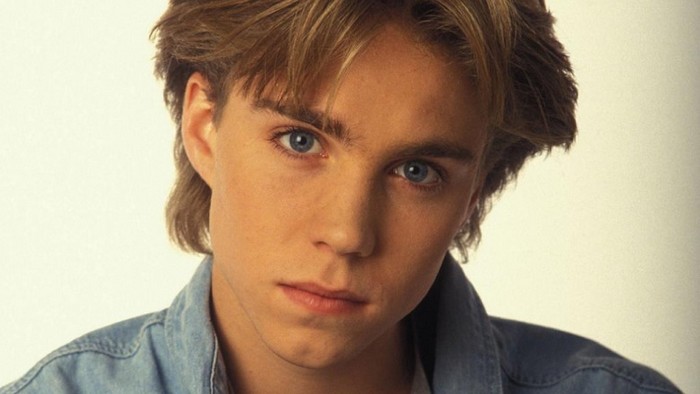 Brandis was already a soap opera actor when he was under 10. He had secured the role of Kevin Buchanan on One Life to Live when he was just six. To the courtesy of NBC series seaQuest DSV lies his success as a teenage heartthrob. Films like The NeverEnding Story II, It based on Stephen King’s novel, Ladybugs and Sidekicks are just a few hits to his credit. Things began to slow down for Brandis after 1996 when the seaQuest wrapped up. He secured roles in Ride with the Devil and Outside Providence but his 2003 movie pilot 111 Gramercy Park failed to pick up. No one knows whether it was his dwindling career or some other problem in his life that caused him to hang himself on November 12, 2003.