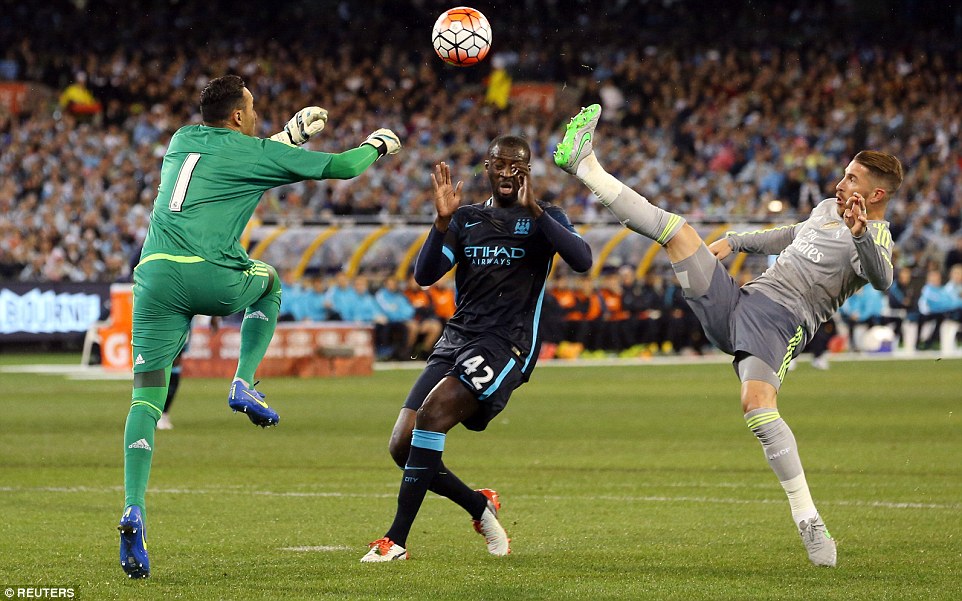 Obviously, as befitting the most profitable games group on the planet, Los Blancoshave never been consigned from the Spanish top flight since the club was established in 1902 as Madrid Football Club. In their famous 113-year history, the club has amassed a shocking 32 La Liga titles, 19 Copa del Rey, 9 Supercopa de España, 1 Copa Eva Duarte and 1 Copa de la Liga. Truth be told, in their whole history in the spanish group, the most reduced they have ever completed is in eleventh in the 1947/48 season.

This was soon overlooked as the Madrid groups of the 1950s, thought to be among the best groups at any point, commanded Europe, winning the initial five releases of the European glass consecutive. Back home too, Real were disassembling the resistance, having won a brain boggling 12 titles in the 16 years between 1953/54 and the 1968/69.

Indeed, even now, they remain the most finished club in European rivalry, having won a record 10 European Cup/UEFA Champions League titles and hold the joint record for 3 Intercontinental Cups. This is separated from succeses in less standard rivalries that have yielded them 2 UEFA Cups, 2 UEFA Super Cups and a FIFA Club World Cup.

A great deal of clubs with history have tragically became dull with the appearance of contemporary football, yet not Real Madrid. Since the turn of the century, Madrid have won the La Liga five times, the Copa Del Rey twice and the Champions class twice, and have never completed outside of the main four in La Liga.