The most expensive cars offer so much more than just transportation. They are trophies owned by the 1% of the world. Some models are created for one person alone and only have one buyer of the name plate. We occasionally come across such mind boggling machines in the media too. In Fast and Furious 7, the car breaking into the second tower after jumping from the first one was a scene that the whole world remembers. One character said that there were only seven of those cars made for the wealthiest of the people.

We have compiled a list of ten most expensive cars that were recently produced. They do not include the auctioned version of the classic. Also we have limited the list to cars that have one name plate only which means that you can’t expect another version of the same Bugatti Veyron. 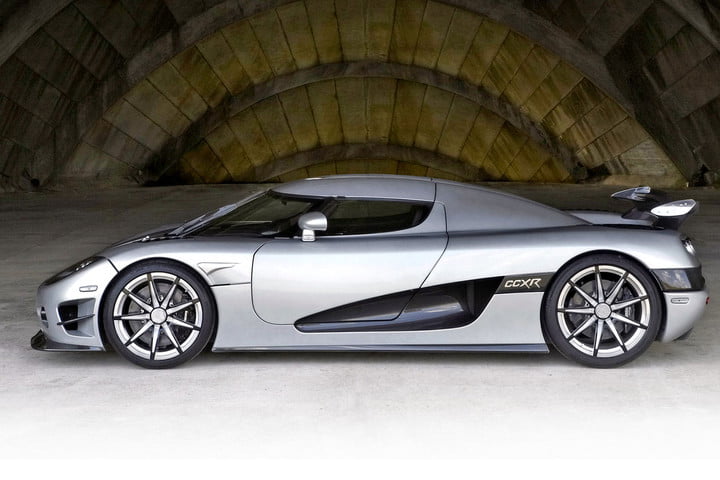 This car is for $4.8 million and is legally allowed to run on the road. Why is there so much coin to it? It has real diamonds coating and diamonds do not come cheap. So basically now we are dolling up cars too. The touch up paint that covers the body of the car was made by carbon fibre impregnated with diamond dust. Beneath the extravagant lustre is a 4.8 litre tank with 1,004 horsepower engine which seems quite comical given the price tag. The efficiency of the car does not match the price tag by any means. In addition, only three such cars were ever made.