They have been are wives to the most powerful men in the world. They ooze power, charm and charisma every time they appear in public. These ladies run the White House, run charity events, host state dinners but they still make time to look good every time they appear in public with their powerful husbands. And they do not disappoint. They dress in some of the most elegant of attires. The accessories they don are classy and among the most expensive in the world. In this piece I will rank the Hottest First Ladies in the history of America. 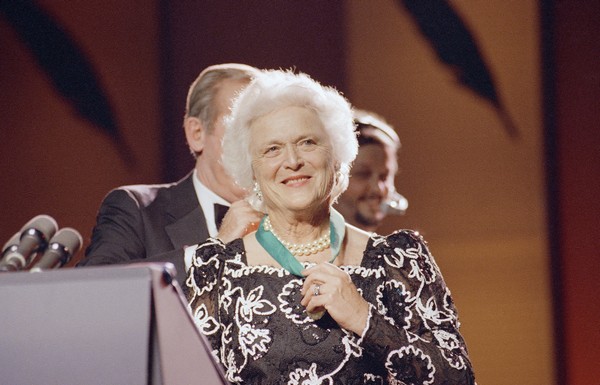