Make a list of top 10 out of so many beautiful actresses is a tough job. There are many hot beauties in Hollywood; it is the home of some of the world’s most attractive women. It is considered as the movie hub of the world. Every year, we see new actresses replacing the previous ones. Amongst many hottest beauties, it is extremely hard to shortlist.

Here are top 10 gorgeous women in Hollywood, who made history hotter, and the honors go to exactly who you thought they would. This list is based on the hotness and their male fan base. Have a look at top 10 hottest actresses in Hollywood. 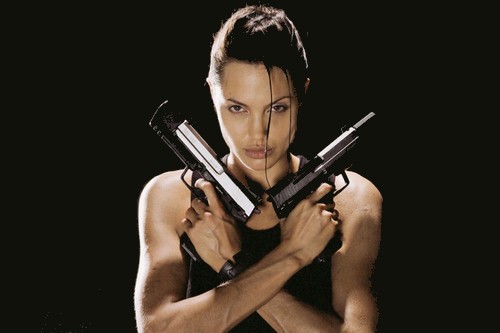 Appears on many “most beautiful women” lists, Angelina Jolie is one of the hottest actresses in Hollywood. Angelina Jolie is an Oscar-winning actress who has become popular by taking on the title role in the “Lara Croft” series of blockbuster movies. Off-screen, Jolie has become prominently involved in international charity projects, especially those involving refugees.