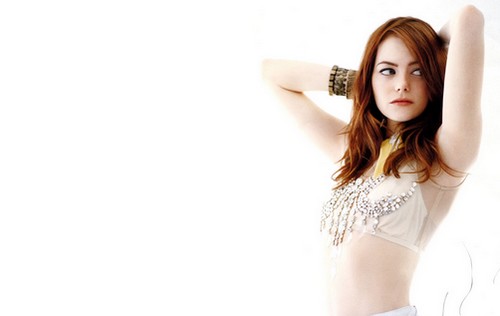 Stone began acting as a child as a member of the Valley Youth Theatre in Phoenix, Arizona, where she made her stage debut in a production of Kenneth Grahame’s “The Wind in the Willows”. She appeared in many more productions through her early teens until, at the age of 15. Stone was a cast member of the TV series Drive, and made her feature film debut in the comedy Superbad (2007).