It is believed that the South Indian film industry is all about glamour, action, and drama. The drama and action sure do exist but beyond that it is the glamorous appeal and the hot starlets that attract moviegoers to see South films. They are beautiful, hot, and talented set of ladies who are popular down south. These beauties reign the hearts of a million audience down south for their acting prowess as well as good looks. Some of them even made a powerful and successful footing into Bollywood. Here is a list of the top 10 hottest South Indian actresses. 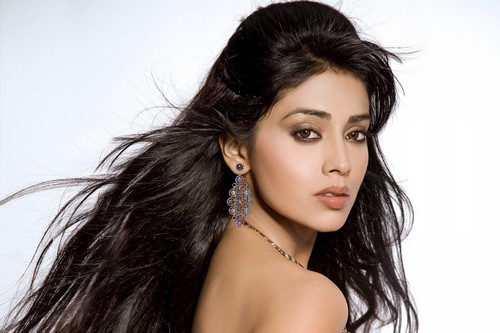 This talented actress is not just a beautiful face but also has a strong acting prowess that is very much evident in the characters she portrays. She has a magnetic personality that comes across on the screen. After making her debut in 2001 with the Telugu film Ishtam, she had her first commercial success with Santhosham. In 2007, Saran gained immense popularity by starring in the Rajinikanth film Sivaji: The Boss. She also earned critical acclaim for her role in the 2007 Bollywood film Awarapan. Her beautiful features and curves make her among the desirable actresses down south. 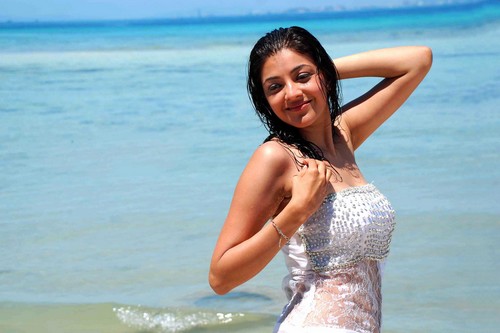 Before her big debut in the south, the lass made her debut in the 2004 Bollywood flick Kyun! Ho Gaya Na in a cameo appearance. Post that, the beauty made a foray into the Telugu film industry through the film Lakshmi Kalyanam. She banked on her first commercial success with Chandamama and rose to prominence after her performance in Magadheera. Without any further delay, she made her comeback in Bollywood with Singham, which was a major blockbuster while her subsequent film Special 26 was also declared a box-office success.