Being under the limelight for 24/7, celebrities can go through a lot of pressure and stress, which might result in ruined relationships and friendships. Here are Top 10 worst celebrity breakups in Hollywood history. 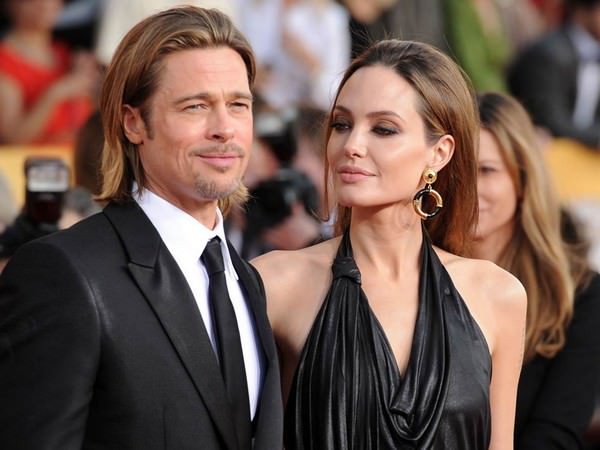 fter 12 years of their relationship, Brad Pit and Angelina Jolie who were nicknamed Brangelina, separated in September of 2016.

Their relationship started back in 2005 during the filming of Mr and Mrs. Smith. Even though Angelina Jolie denied any affair after being accused of causing Brad Pitt and Jennifer Aniston’s divorce, in 2006 she confirmed her pregnancy with Brad Pitt.

Their divorce was a shock to the whole world. According to claims, Angelina Jolie was the one to end the relationship. The cause of the divorce was because Angelina was upset with Brad Pitt’s parenting style. It was also one of the worst celebrity breakups. 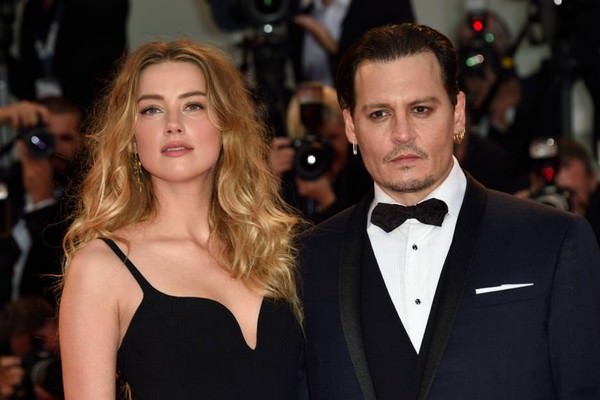 Depp is known as one of the world’s most talented actors. Johnny Depp is an actor who starred in several movies including Pirates of the Caribbean series and many others.

He met Amber Heard, a fellow actor and model, on the set of “The Rum Diary” back in 2011. The couple got married in a private ceremony in February of 2015. After only a year of marriage, Amber Heard filed for divorce in 2016 and obtained a restraining order against Johnny Depp.

Heard stated that Depp was verbally and physically abusive to her throughout their relationship. In January of 2017, their divorce was finalized. Another among worst celebrity breakups occurred.