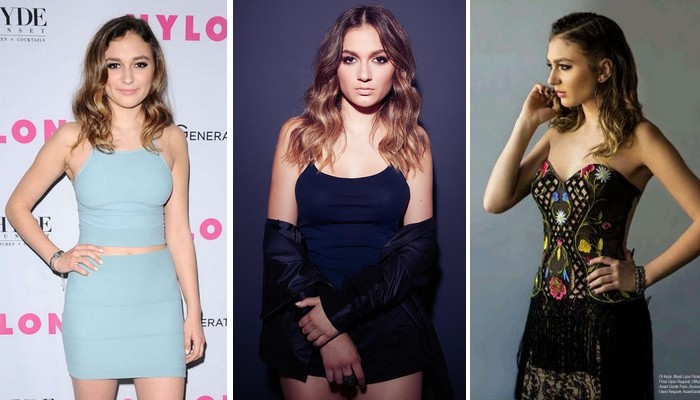 Grace Martine Tandon, professionally known as Daya is one of the most beautiful girls in the world right now. A singer and songwriter from Pittsburgh, Pennsylvania, Daya released her self-titled debut extended play (EP), Daya, in 2015, which includes the song “Hide Away”, which has peaked at number 23 on the Billboard Hot 100. Also, she released her debut studio album Sit Still, Look Pretty in 2016. 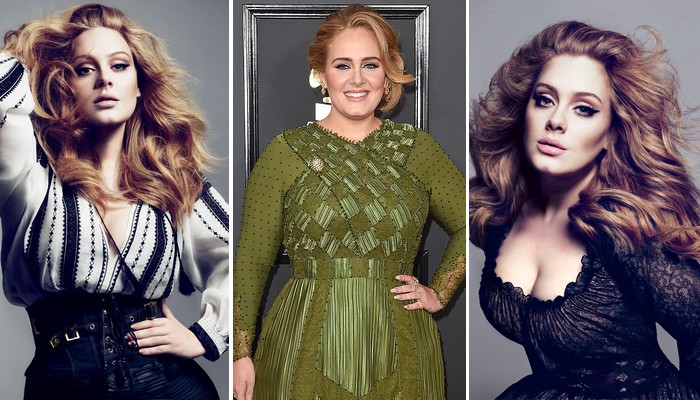