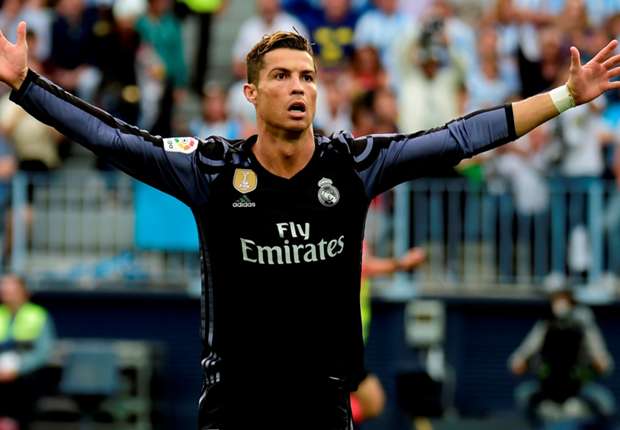 There is growing support for the Italian goalkeeper to take the accolade, but the former Real Madrid left-back can only see one winner

Gianluigi Buffon may be “the best goalkeeper in history”, but he has little chance of preventing Cristiano Ronaldo from winning another Ballon d’Or, according to former Real Madrid star Roberto Carlos.

Ronaldo is the current holder of the coveted individual award and is aiming to win it for the fifth time to pull level with Barcelona star Lionel Messi.

While the Portugal icon remains at the top of the game, there is growing support for Buffon, 39, to be named the world’s player of the year for his role in Juventus’ journey to Saturday’s Champions League final against Madrid and winning another Serie A title. 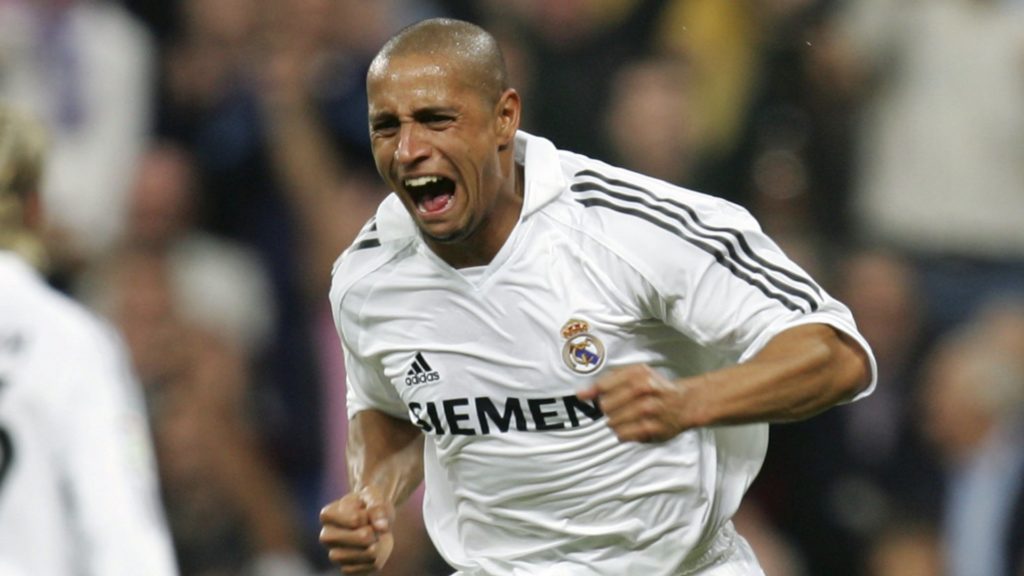 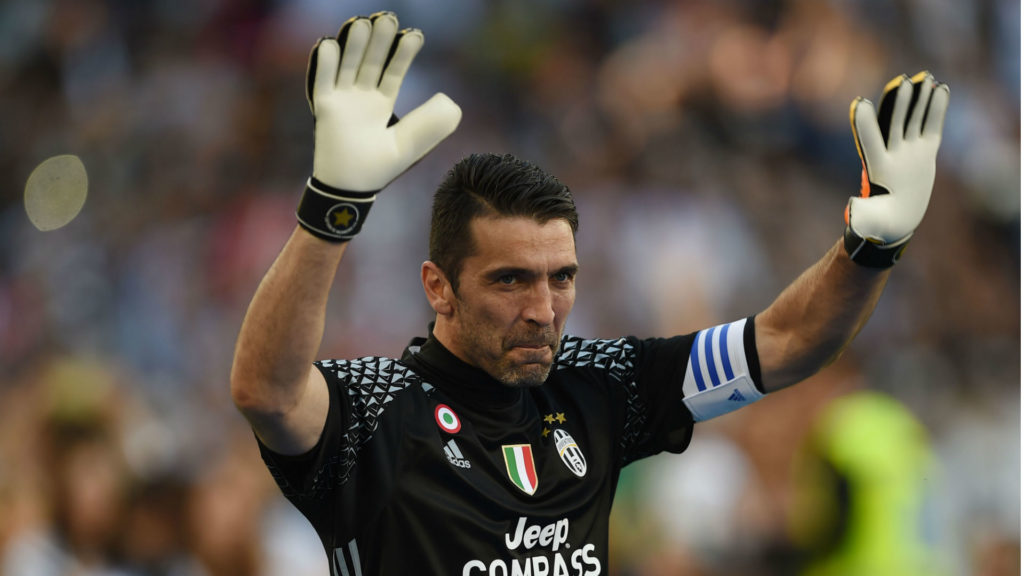 And while Carlos believes Buffon’s place in history is secure, he feels Ronaldo will continue to dominate titles and individual accolades.

“Of course, Buffon is the best goalkeeper in history but for what Cristiano is doing, it’s difficult to take the Ballon d’Or from him. He is the best in the world,” Carlos told Goal ahead of the clash in Cardiff which sees the two go head-to-head.

The 44-year-old, who enjoyed a trophy-laden 11-year spell at the Santiago Bernabeu, also expressed hope that Juventus ace Paulo Dybala, who has been linked with a host of top clubs, can make a move to Madrid in the future.

“Of course there will be a lot of interest from top clubs. Dybala is an excellent player. Who knows? Maybe one day he can wear the t-shirt of the biggest club in the world!”

Meanwhile, Dani Alves has been key for Massimiliano Allegri’s side’s run to the Champions League final. Despite having enjoyed a stellar career as a right-back, Carlos feels the former Barcelona man hasn’t eclipsed the achievements of Cafu, another great Brazilian full-back.

“I think Cafu, for the history he has, especially for the Brazil national team, is ahead of Dani,” he added. “Cafu was a leader on and off the pitch and it was he who invented the concept of right-backs running from corner to corner.”