Modelling is a tough industry that keeps the people involved on their toes. But it can be highly rewarding too. If one is able to grab enough exposure and a few great deals, the industry will make you super rich. There are even rags to riches stories in this industry. Now take a look at the 15 highest paid models as of 2017. 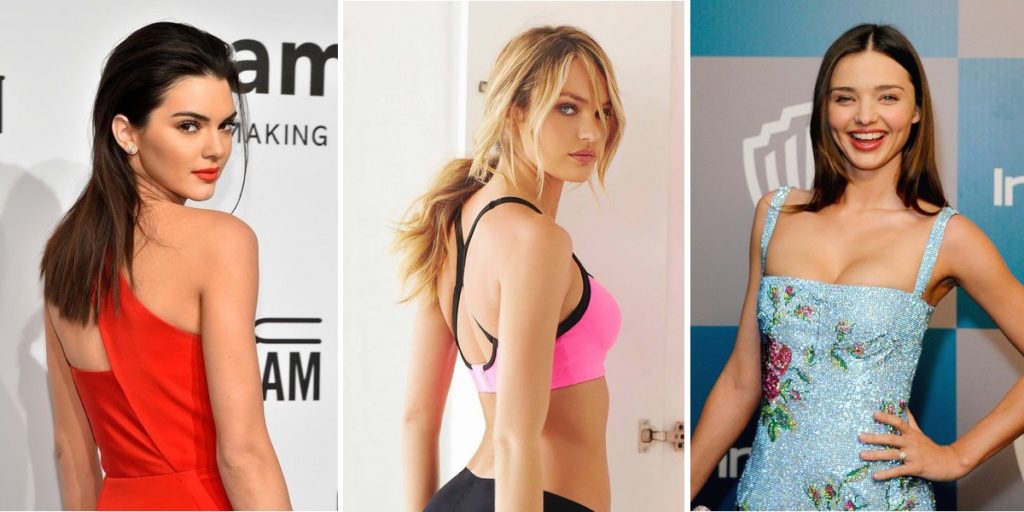 World’s Highest Paid Models as of 2017 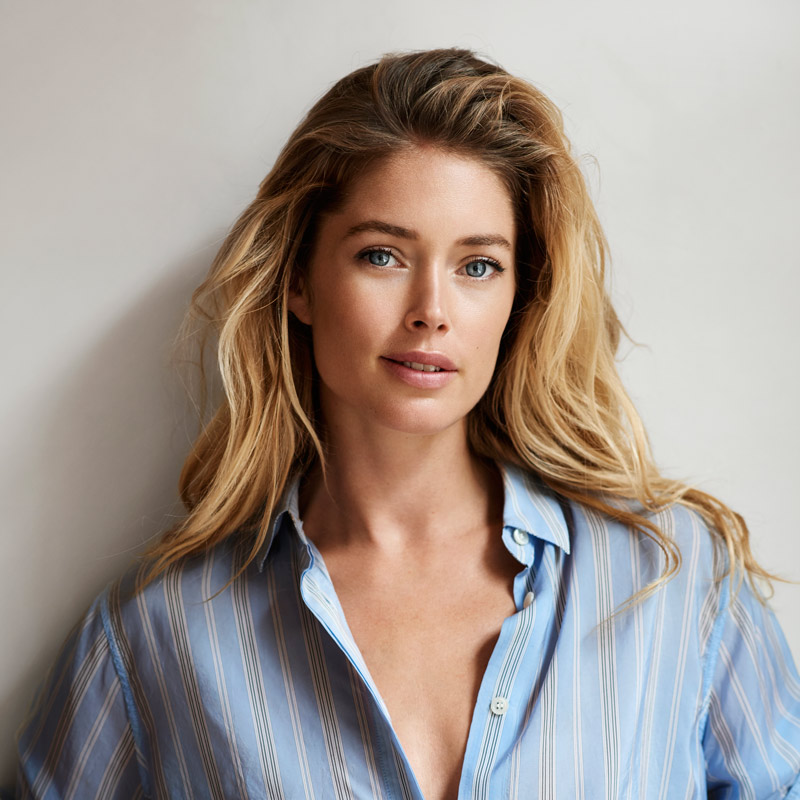 At number 15 of the 15 highest paid models of 2017 is Doutzen Kroes – A Dutch model and actress. When she was young Kroes aspired to be a professional speed skater. When a little older, she went to work for Paparazzi Model Management in the Netherlands who sent her to New York City. From then on she has never looked back. Kroes currently works with L’Oréal and has featured on the covers of Time, Seventeen, Marie Claire, Glamour, Vogue, Harper’s Bazaar, W, Elle, Dazed & Confused, Avantgarde, and Numéro. Kroes is also a former Victoria’s Secret Angel. She actively supports international initiative Dance4life.