Did you ever come across Instagram memes asking you never to underestimate your maternal aunt’s son because you don’t know what he is going up to be? There are other memes that discourage ignoring plain looking girls in school because many are of the opinion that they might turn out to be beautiful girls or handsome hunks. It could quite be the opposite too but we have seen it more than once that once plain looking kids or teens ended up being the most handsome amongst their peers.

Talk about Hermione Granger in Harry Potter or Neville Longbottom. What Emma Watson is today can not be related to the bushy hair she had in HP. People who thought Neville was just a pile of flab are now gushing at the look and appeal that he exudes. Although we have not included Emma Watson in this list. We have compiled a list of 10 kids who starred in films when they were plain looking and then ended up being jaw dropping fellows because of the attraction and lure that oozed out of them. 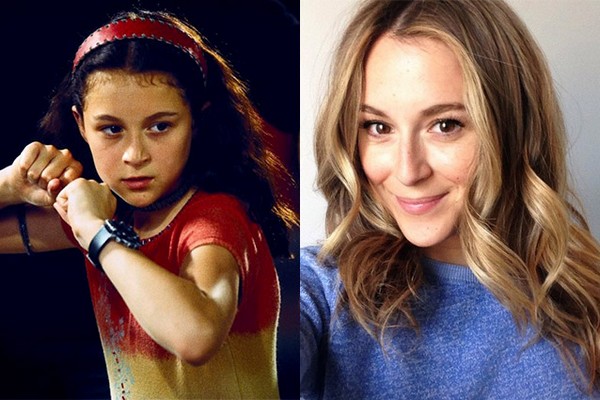 The pretty kid from the Spy Kids has grown up into a beautiful blonde. She appeared as Killjoy in Machete Kills and pretty much blew up everyone’s minds with her growing up. The soon to be 29 year old actress is also a competitive gymnast who starred as Priscilla in Little Giants during 1994. She changed her last name to Penavega after being married to Carlos Pena in 2014. She was born Alexa Ellesse Vega.