It is obvious that every tide has to level one day and so has the fame. Some actors retire from their acting persona by will while others ruin their careers with their own hands by doing something recklessly irreversible. Some go down along with their attitude while some just bore the audience by doing awful movies for which the Big producers stop knocking at their doors. Here are the 10 actors who were famous, probably still are, but Hollywood won’t cast them any more. 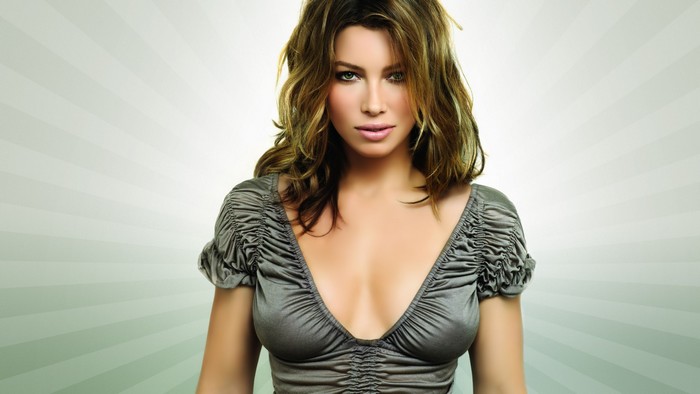 Jessica Biel showed promising performance in Texas Chainsaw Massacre but then that was all. It was followed by a couple of supporting love interest roles such as ‘Total Recall’ or ‘I Now Pronounce You Chuck and Larry’, which also earned her Golden Raspberry Award nominations but that wasn’t all. She did lose two major roles to Anne Hathaway, Catwoman in Batman series and Fantine in Les Miserables! Although she is doing pretty good with her personal life by marrying Justin Timberlake and having baby Silas. She also runs her own restaurant which keeps her quite busy. So who needs Hollywood anyway.