North Korea is the country which is creating tensions all over the world, especially, in USA. From their ranging missile tests to their foreign policies, everything about North Korea is shrouded in mystery and darkness. Nevertheless, North Korea is an important country in a way to make you feel thankful for your present sad monotonous life and more thankful for not being there. Check it out why. 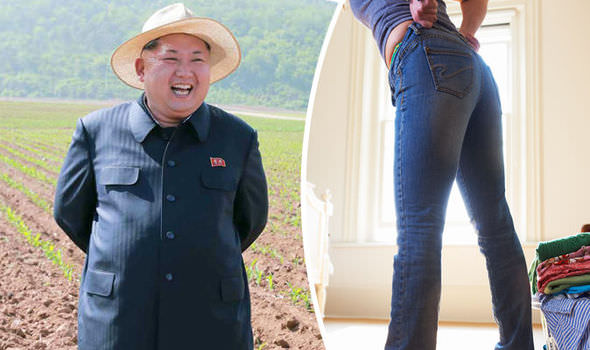 Do not ever think of getting comfortable in your baggy worn out blue jeans if you ever happen to be in North Korea. According to Kim Jong-un, blue jeans is a symbol which represents American imperialism the best so he banned it. It seems weird how a piece of clothing of a specific color could say I represent America? But Kim Jong has declared it in his ban it meeting so you have to obey otherwise get ready to die. 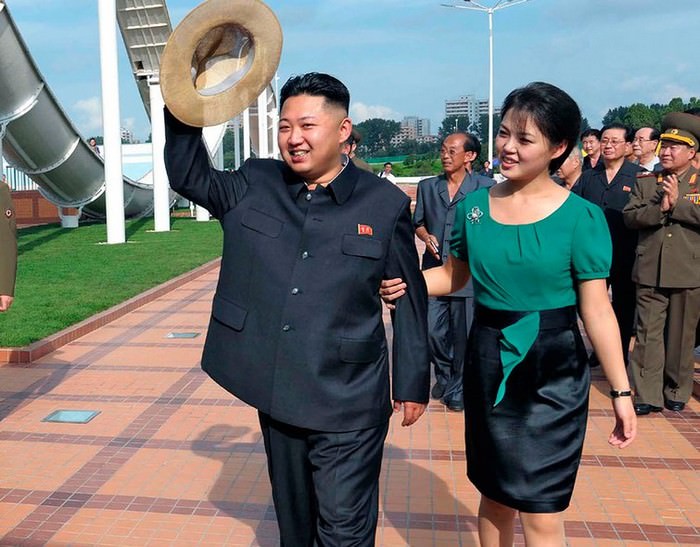 There is a reason why the picture of their supreme leader Kim Jong-un is used in sarcastic memes posing for ‘funny not so funny’ situations. North Koreans have NO chill! You cannot ever joke about the blue jeans ban saying “Wow a ban? that’s cool!” This wouldn’t just fetch you a ticket or money, it will cost you your life. No Jokes there indeed. So our sarcasm heroes Doctor House, Iron man, Sherlock and Chandler Bing won’t survive a day in North Korea- Thank God they weren’t born there!