Have you ever imagined yourself being married to one of the hottest celebrities?

I guess most of us are guilty of falling for them head over heels and some of us even spend time day dreaming about it, thinking of spending the rest of ourselves with them but then reality hits you and you know that chances are slim if not ZERO.

Well, learn from these ugly spouses who were able to snag the most beautiful and the most handsome in Hollywood’s tinseltown. Their secret? Who knows? 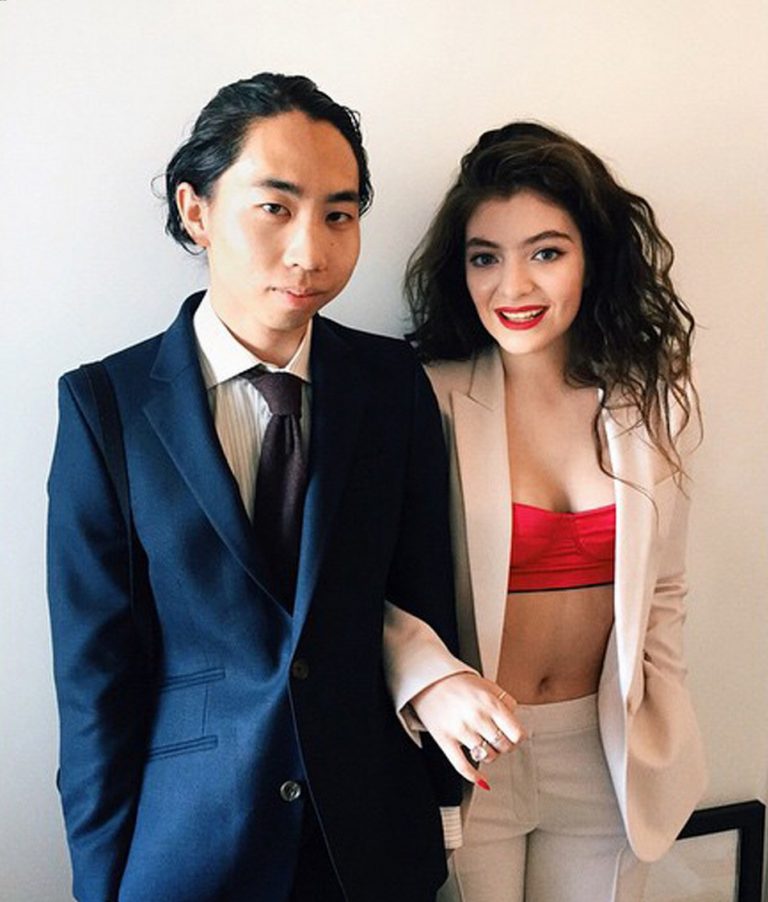 Who on earth doesn’t know Lorde? Her songs are just brilliant plus the fact that she has a very pretty face and great fashion sense! However, it looks like Lorde can look way past behind the looks as she is happily in love with James Lowe.

Dating one of the biggest stars in the music industry is not all too nice and smooth for James as he is often referred to as too “ugly” for dear Lorde. The price you have to pay.

James is a photographer and the pair have been dating for three years. Despite her hectic schedule and international travels, James relates that he often misses her but the two are more in love than ever. Looks aren’t everything – we salute both of you! 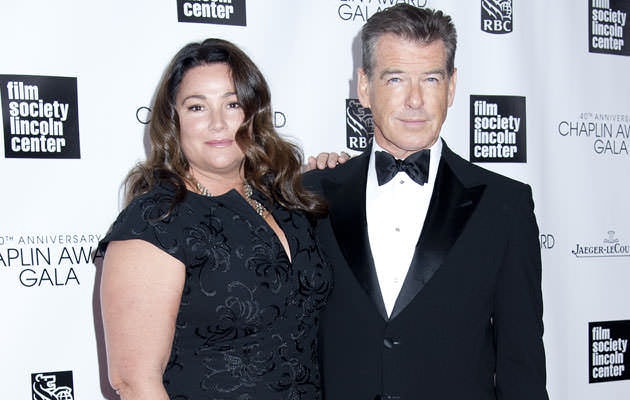 Keely was able to snag James freaking Bond! They met when she interviewed him for Entertainment Tonight at a charity event and ever since then the sparks kept flying between these two. Brosnan married Keely in 2001 in a Catholic Church somewhere in Ireland.

Brosnan constantly declares his undying love for his wife which is quite romantic and beautiful. However Keely has been struggling with her weight lately but this couple proved that they can be together through thick and thin!

He says he loves her new curves, and we see them holding hands and being very much in love frequently in the press. Truly a case of whats inside mattering more than the plastic exteriors of the LA mindset.