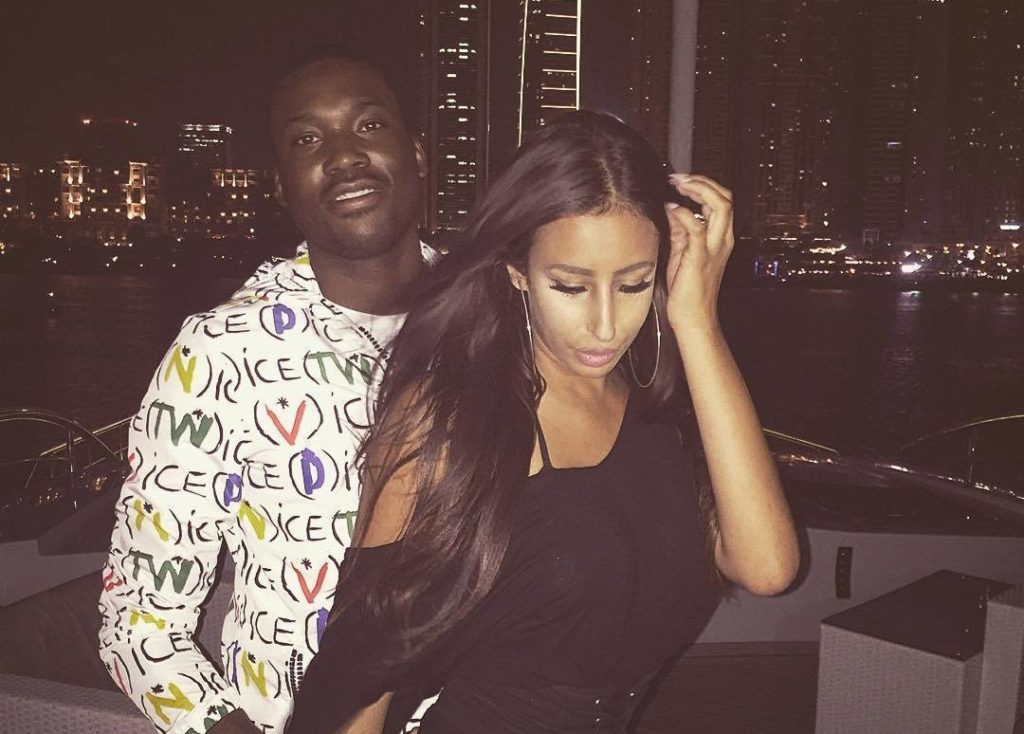 Meek Mill and Nicki Minaj didn’t exactly get their happily ever after with each other, but is that really a reason to swear off black women forever? Well, according to Meek it appears to be a good excuse, but he’s not exactly crying over her ex, especially given that the breakup was allegedly caused by a cheating scandal… on his part. Meek didn’t end up with his supposed side chick, who was Latina. In fact, he reported dated lots of Latinas since his breakup to Minaj, before settling on a Russian model who can make heads turn!

MEEK AND NICKI HAD BEEN FIGHTING FOR QUITE A WHILE BEFORE THEIR EVENTUAL BREAKUP.

Of course, fans didn’t really know until later that he was allegedly sleeping with a boutique owner from Philly named Sonye, which was the final nail in the relationship’s coffin. 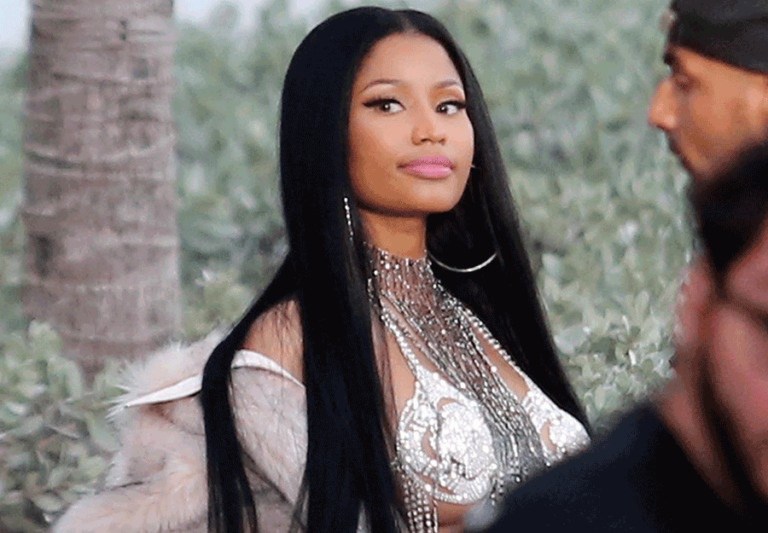 NICKI AND MEEK HAD A LONG HISTORY FULL OF HAPPY AND NOT SO HAPPY MEMORIES.

However, no one can deny that they made a cute couple together once upon a time. But this is real life, and this relationship just wasn’t meant to be. 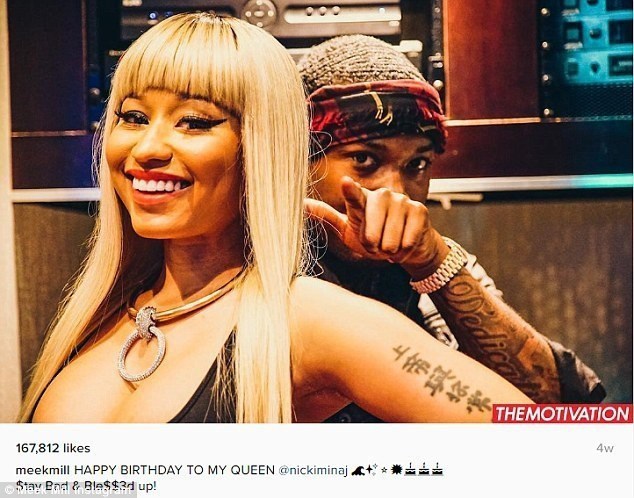 SO MEEK MILL SWORE OFF BLACK WOMEN AND HE CLEARLY MEANT IT.

This is Mishell Kadlecikova, and she’s Meek’s new Russian model girlfriend. The model was spotted with the famous rapper and she’s even posted a few photos on his Instagram. 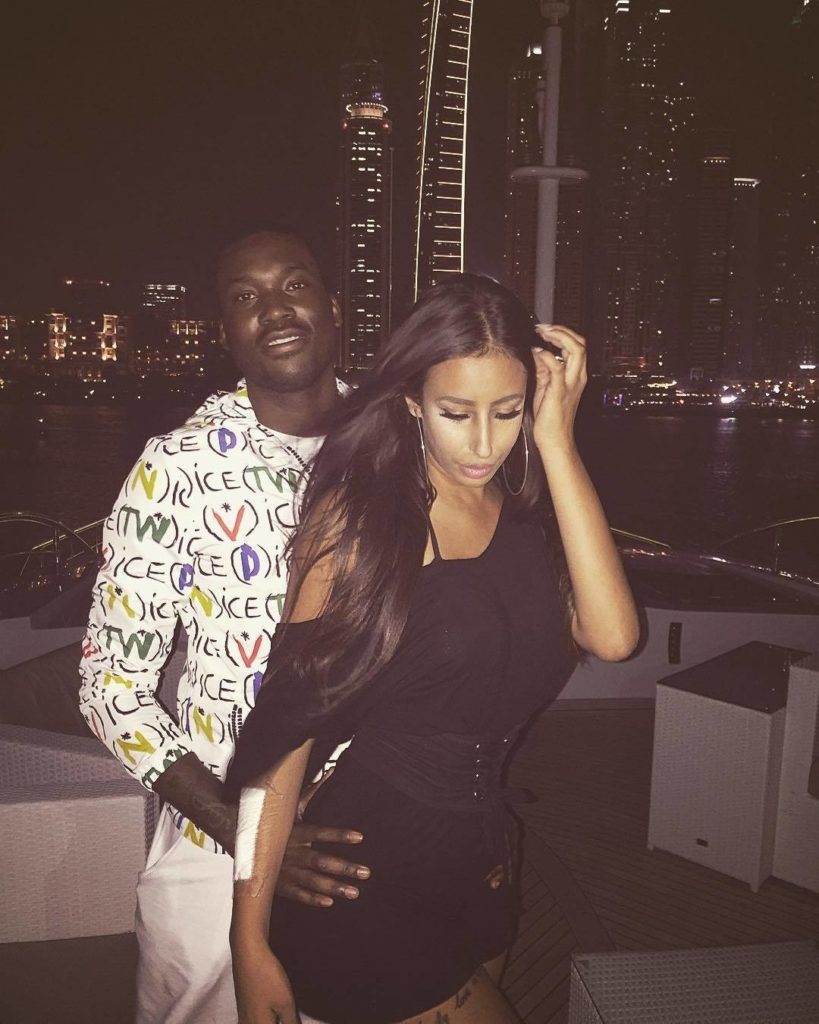 HE SEEMS TO BE EXTREMELY HAPPY IN ALL THE PHOTOS SHE’S IN.

But who could blame him? She’s drop dead gorgeous, even when it looks like she’s distracted by change on the sidewalk. 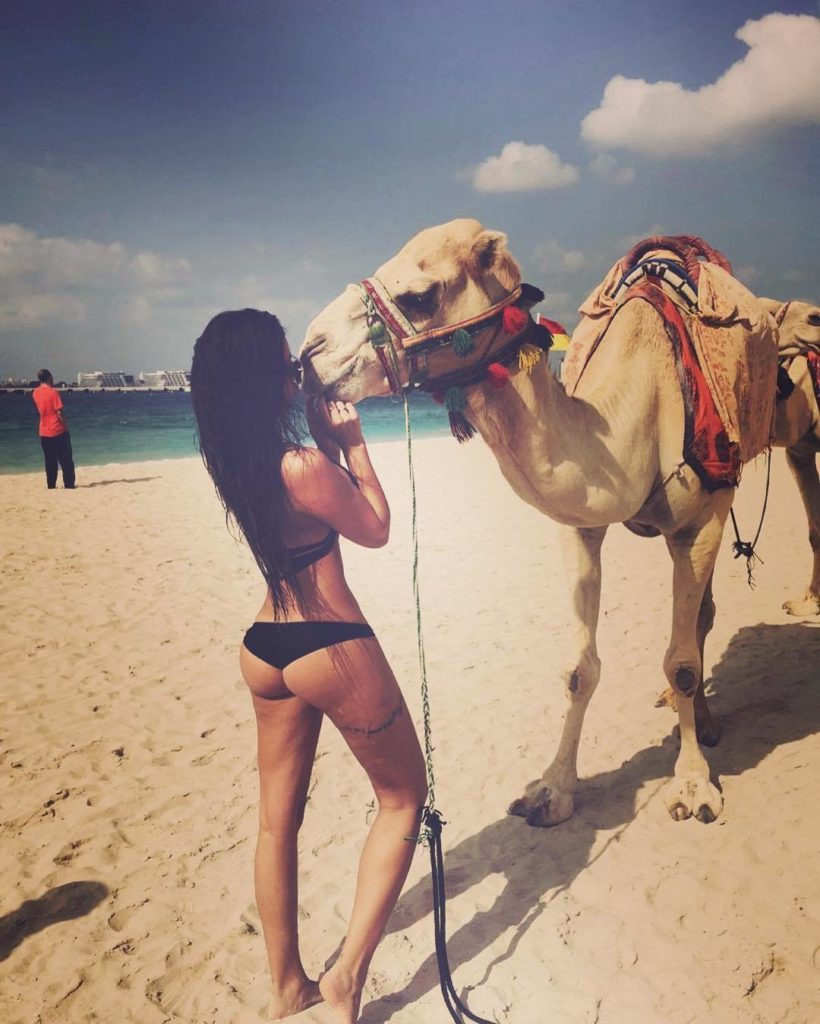 SO IT SEEMS THAT OUR BOY, MEEK HAS SUCCESSFULLY MOVED ON FROM NICKI MINAJ.

Mishell brings a lot to the table with her hot body and she seems to be throwing it in Nicki’s face on social media, but Nicki hasn’t responded to her ex’s new Russian girlfriend. 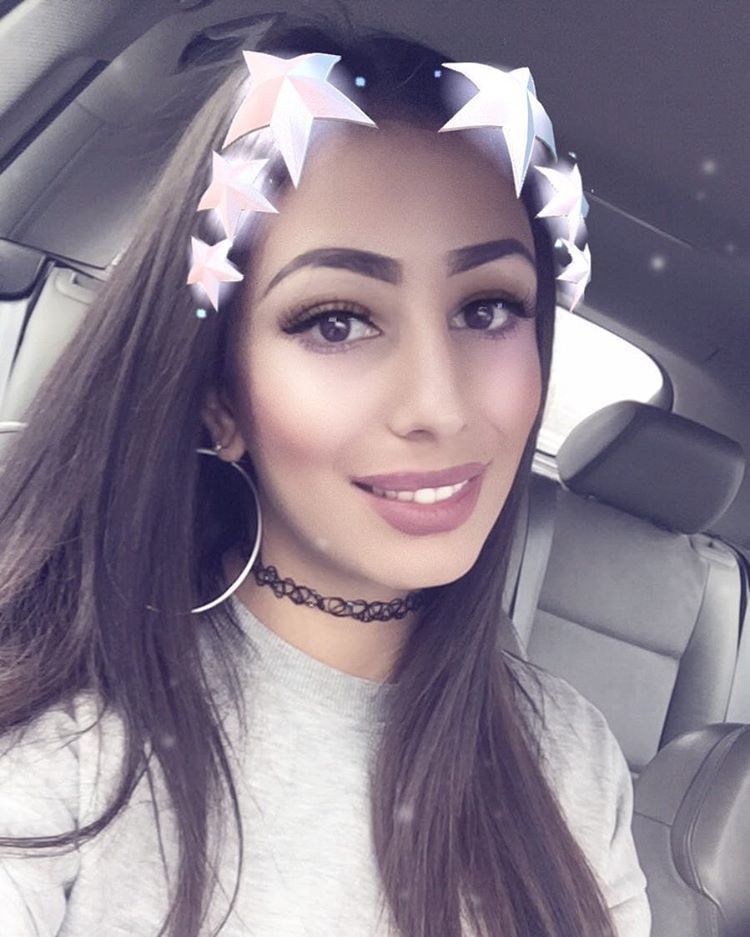 THERE MAY COME A TIME WHEN NICKI AND MISHELL MAY GET INTO A CAT FIGHT.

Who knows, maybe there could be oil of some kind. We’re guessing Meek would get a kick out of that, and in all fairness, we probably would too. 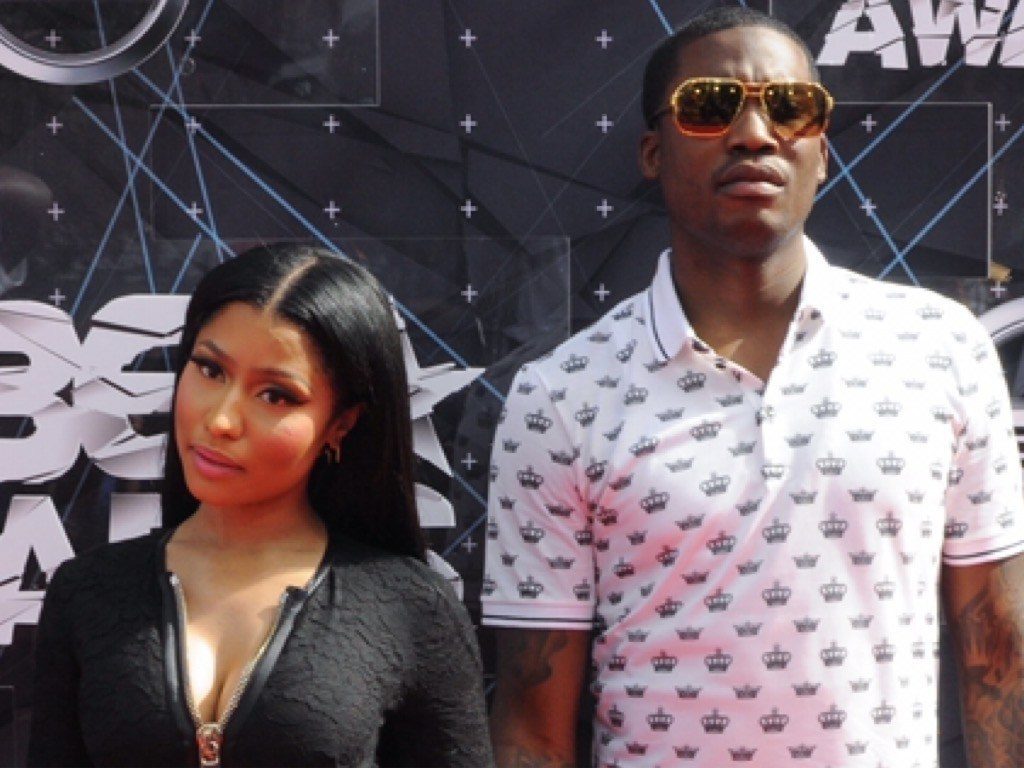