Korean movies and dramas are very popular. There have been lots of fabulous Korean dramas and movies, which are very well-known. Many people in Korea are very enthusiastic for watching new dramas and movies. The Korea even has lots of handsome and talented actors. These actors have done many of the hit movies. These handsome actors have earned nicely through their fabulous work.

Many of these actors are very passionate about their work. We will see here some of the Top 10 Most handsome Korean actor in 2017. They are extremely attractive actors and they are even good at martial arts and action. 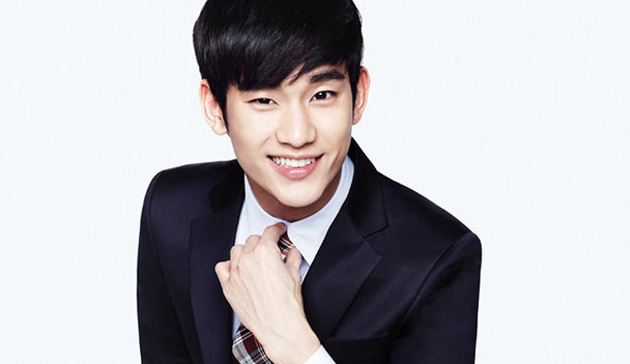 Kim Soo Hyun was born on 16th February 1988, in Korea. He is a handsome person. He looks very nice and has a unique and attractive style. At Chung-Ang University, he had done his Theater and Film Studies. He has worked in dramas like My Love from the Star, Dream High, The Producers, etc.

He has worked in the movies like Secretly, Greatly, The Thieves, etc. He is known for versatility in his acting.

10 Handsome But Not So Famous Hollywood Actors