Since the dawn of photography, things have dramatically changed. A medium that had to have its subject sit still for several hours at a time, in the beginning, it is safe to say that back in the day, the practicality and cost of taking someone’s image made it prohibitive. These days, however, the exact opposite is true. With the proliferation of digital photography and almost all of us walking around with a cellphone in our pocket, it has never been less of a big deal to take our own photo. As a result of that, it doesn’t matter what we are doing in our lives if people think they look good it is time to snap a photo of ourselves.

Extremely popular today, it shouldn’t come as a surprise to anyone that a big part of the reason why that has become the case is that there are many selfies of beautiful women out there. After all, we all know that people who are hot are more likely to enjoy having their photos taken than anyone else. When you then realize that the vast majority of people who are famous are extremely attractive, it seems self-evident that there will be a lot of sexy selfies of famous folks out there. Coming to that conclusion, we were inspired to put together this list of twenty hot AF celebrity selfies.

In order for a photo to be up for consideration for inclusion on this list, the first rule is quite obvious. It needs to be a selfie as far as we can tell. In some cases, we could actually see the celebrity holding the camera in question, which made our job a whole lot easier. However, there are instances in which we had to go with our gut here. Next, the person taking the photo has to be a famous person, at least to a sizable group of people. It doesn’t matter what they are known for. They could be an actress, musician, athlete, or even internet personality. Finally, the only other thing to keep in mind is that it doesn’t matter if anyone else appears in the image. 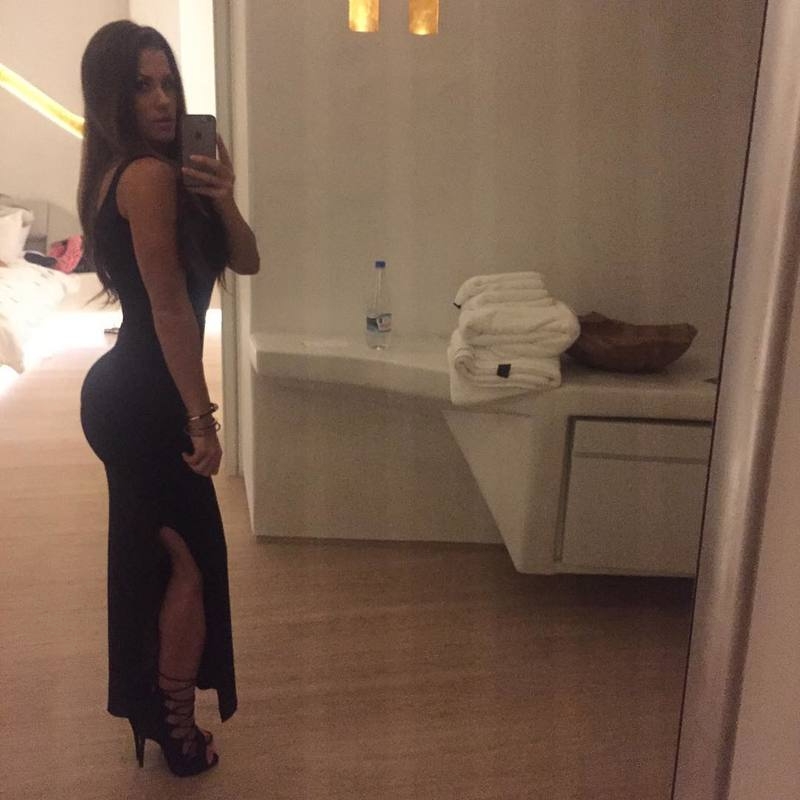 A pro wrestler who started her time in the business with WWE, they knew how hot Brooke Adams was which is why they had her come to the ring and take part in sexy dances alongside other stunning women. Moving on to work for the company Impact Wrestling, she proved there that she had the ability to actually be far better in a match than many realized. Still, as a former Miss Hawaiian Tropic, Miss Swimsuit USA, and Miss Hooters, she has spent much of her adult life taking advantage of her incredible body. Looking at her here, we totally get why, as she wears a dress that covers almost every square inch of her body while still revealing how curvy her body is–especially her derriere–much to our pleasure. 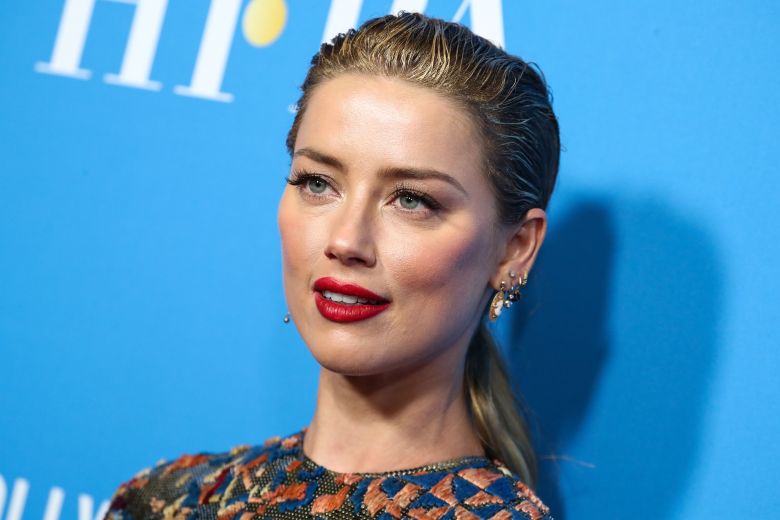 An actress that exudes elegance from her every core despite how she looks, over her career, Amber Heard has shown time and again that she can get down with the best of them. Seen in movies like Alpha Dog, All the Boys Love Mandy Lane, Drive Angry, and Machete Kills, in which she plays characters that find themselves in extreme situations, she still seems right at home. When you factor her ability to embrace her sexy side with her blonde bombshell looks that seem like a throwback to the early days of Hollywood, she becomes one of the most attractive women alive to us. Seen here in a photo where we see almost none of her, the fact that it seems quite possible that she was actually in the nude while taking this shot, serves as perfect fantasy fodder.