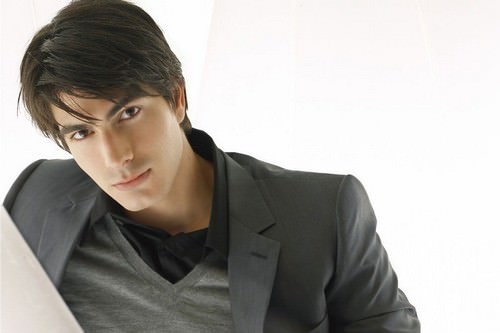 Brandon Routh is a former fashion model who grew up in Iowa before moving to Los Angeles to pursue an acting career. He modeled to pay his tuition fee at The University of Iowa and was aspired to become a writer at that time. He appeared in subsequent television series through the 2000s. His greater recognition came in 2006 when he starred as a titular superhero in Superman Returns.

Routh was always told that he held a physical resemblance with Christopher Reeve, the previous Superman, and that was the reason he was signed for the film further adding that if there comes another movie for the series, he shall be cast again. Fingers Crossed. He also has had recurring roles in series such as Arrow, Chuck and The Flash and supporting roles in movies such as Scott Pilgrim Vs the World and Legends of Tomorrow. He married his longtime actress girlfriend Courtney Ford in 2007 and had a son in 2012.